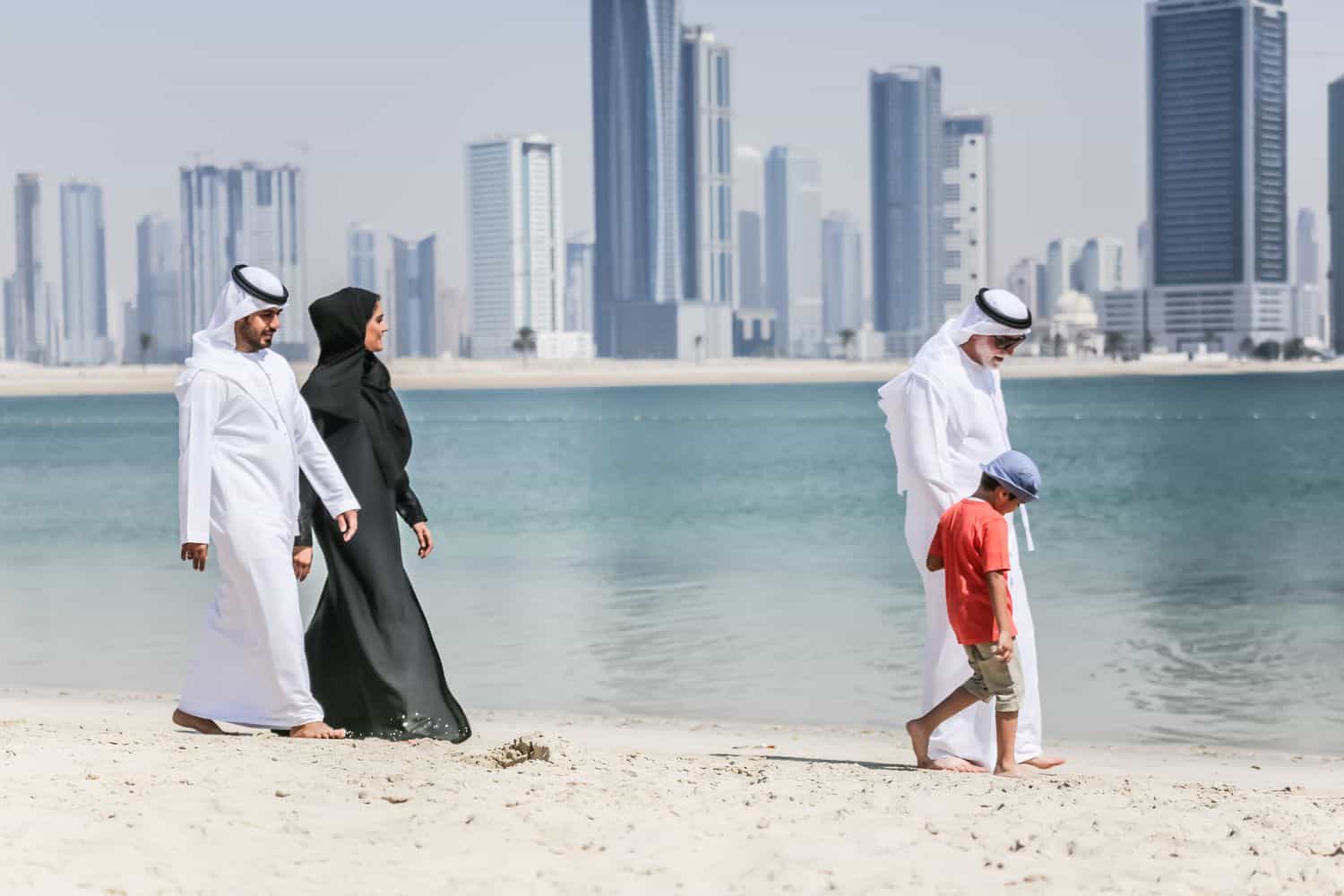 A picture of a Kuwaiti family walking on the beach.

Marking the completion of the transaction, all QPIC shares have been transferred to KIPCO following an in-kind capital increase.

The swap ratio was 2.24 KIPCO shares for every QPIC share, KIPCO said in a press release.

KIPCO’s market capitalization is now over $1.94 billion, it said, adding that the combined portfolio would further diversify revenue streams and allow for expansion into new businesses.

KIPCO’s Group Chief Executive Officer Sheikha Dana Nasser Sabah Al-Ahmad Al-Sabah said: “Today marks a milestone for KIPCO. We view the merger as a transformative transaction that will make KIPCO stronger and provide greater value to its shareholders, both the old and the new.”

She said the transaction was executed smoothly, reflecting the confidence that all parties have in the benefits of this merger.

She expressed appreciation to the regulators, namely the Capital Markets Authority, Competition Protection Authority, Ministry of Commerce and Industry, Boursa Kuwait and Kuwait Clearing Company, for their efforts in ensuring that all aspects of this transaction were in line with the best interests of all stakeholders.

She added KIPCO has now engaged a global advisory to take an in-depth look into its portfolio companies in a bid to maintain a diversified revenue stream and balance asset concentration to mitigate market risks.

KIPCO had reached a preliminary agreement to merge by amalgamation with QPIC in March.