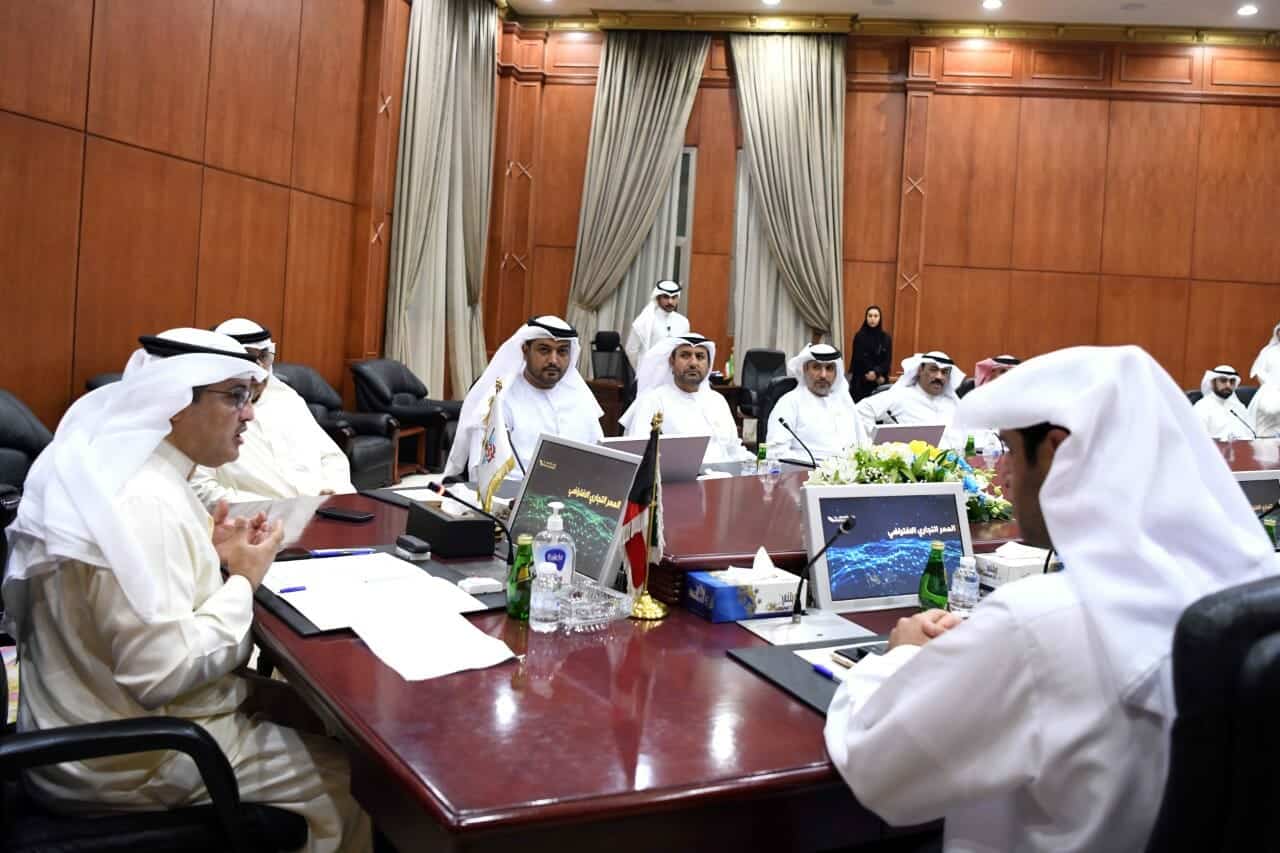 The customs departments of Kuwait and Abu Dhabi are planning to form a virtual corridor.

The customs department of Kuwait is eyeing plans to form a virtual corridor with its counterpart in Abu Dhabi, said local reports on Tuesday, September 28.

The move is expected to bolster bilateral trade ties.

The notion behind a virtual corridor is to simplify customs clearance procedures between both sides, Kuwait’s customs chief Jamal Al-Jalawi said in a statement

He added that the plan is in line with a “single-window clearance” joining Gulf Arab states.

The virtual corridor is expected to help spare both time and effort in the process of customs clearance, added the statement

A deal over the matter may be sealed shortly, it said.

The Covid-19 pandemic and the resulting measures taken to prevent its spread have already slowed down customs clearances in the region.

This new virtual corridor could help Abu Dhabi, and by extension the UAE, speed things up in terms of imports and exports.

If that happens, things could tip in the UAE’s favor as it competes with Saudia Arabia in the logistics race as both countries look to diversify their economies to end dependence on oil.