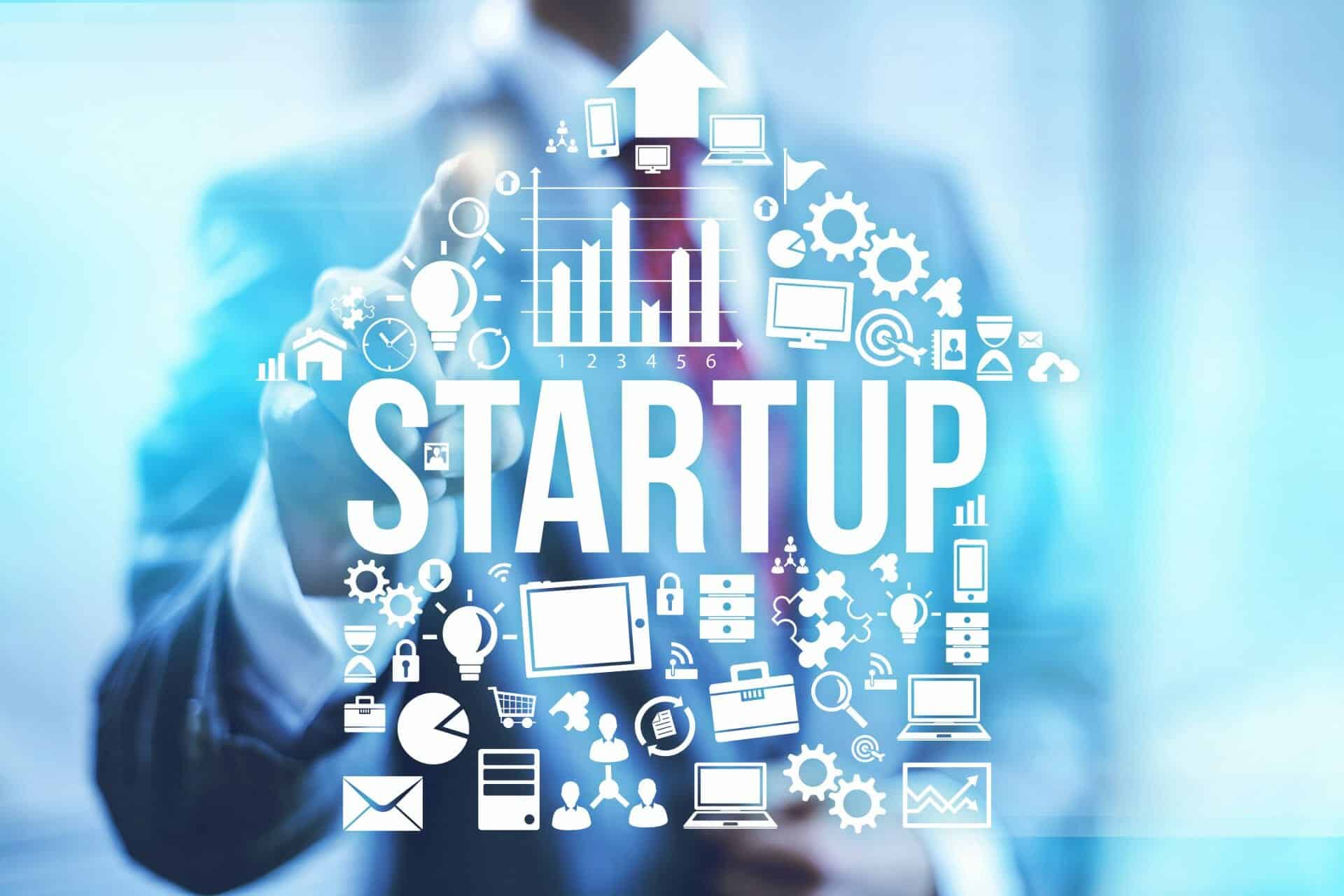 Close to US$1.03 billion were invested in MENA-based start-ups in 2020

Playing its role as one of the growth engines in the rebound of Middle East North Africa’s (MENA) economy, the region’s start-up ecosystem has put up a sound and strong performance in H1 2021.

The combined VC funding by all start-ups in MENA was to the tune of US$1.2 billion, registering a growth of 12 percent from 2020, marking a quarterly and half-yearly record high level of capital deployed. The VC funding during the first six months of 2020 was US$1.1 billion.

Saudi Arabia’s fintech Tamara, which raised US$116 million, has had the distinction of raising US$116 million in Venture Capital (VC) funding in the region in the first half of 2021.

While Forbes Middle East said that some 170 companies have raised funds in H1 2021, 120 among them received US$910 million, no details were provided by the remaining 50 firms.

With the UAE-based cloud kitchen platform ‘Kitopi’ attracting US$415 million funding by investors including SoftBank’s Vision 2 fund in early July, the second half looks much better for the region’s start-up ecosystem in the second half of 2021.

However, Dubai-based think-tank MAGNiTT said that as many as 254 start-ups, mostly from the UAE, Saudi Arabia and Egypt, have attracted a record breaking US$1.2 billion funding this year.

Though the number of deals closed have declined by 20 percent between January and June this year, transactions in MENA grew by 23 percent and investment tripled between Q3 2020 and Q2 2021.

The UAE led investment growth by number of deals and funding, acquiring 61 percent of all MENA investments. Together, the top 3 MENA Hubs – the UAE, Egypt, and Saudi Arabia – accumulated 71 percent of the capital deployed.

In H1 2021, the MENA food and  beverage sector took the biggest share of funds invested and most deals were closed by Fintech start-ups while 31% of MENA-based investments were by international investors.

In the UAE, investments in the initial-stage start-ups have been on the rise as government-led initiatives supporting the start-up ecosystem led to more interest in this space.

Close to US$1.03 billion were invested in MENA-based start-ups in 2020, a 13 percent increase from 2019, with UAE securing 56 percent share of all capital deployed regionally, according to MAGNiTT.

The start-up ecosystem has been thriving not only because of investors but also support from the UAE government for the last few years.

Dubai SME: It offers funding options and support for including advisory and incubatory services to small and medium enterprises (SMEs), start-ups and established businesses.

Dubai Technology Entrepreneur Center (Dtec), an initiative by Dubai Silicon Oasis Authority. This is a technology, innovation and entrepreneur hub for businesses.

DIFC Fintech Fund (The DIFC, a special economic zone in Dubai and a financial hub in the Middle East, Africa and South Asia (MEASA) region, launched US$100 million Fintech Fund to accelerate the development of fintech and provide promising startups with financial support.

As many has 10 start-ups have exited their businesses – seven in MENA and three in Turkey – this year so far. Three start-ups – Spotii, Faslah and Boonus – in the UAE reported acquisitions only a year after being founded.

Turkish Fintech start-up PayCore also announced its acquisition by Mediterra Capital. Across Emerging Venture Markets, the record number of exits stands at 35 in 2020.