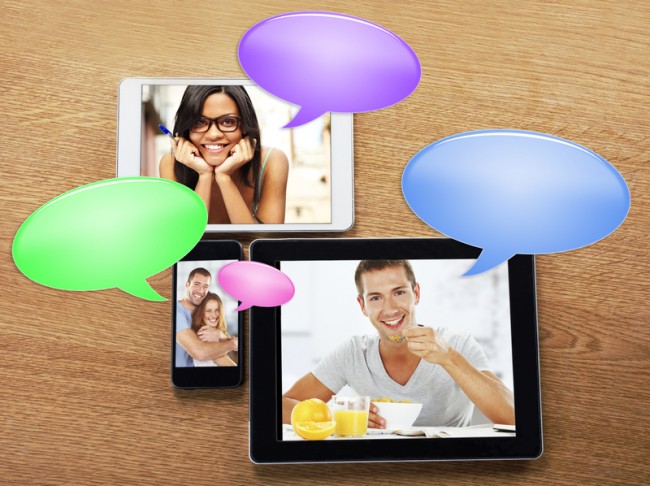 Shipments of PC tablets into the Middle East and Africa (MEA) expanded 111 per cent year on year in the final quarter of 2013, according to the latest results released by International Data Corporation (IDC). The premier global market intelligence and advisory firm for the information technology and telecommunications markets today announced that the overall MEA tablet market reached a total of 3.45 million units for the quarter.

“This massive growth was mainly driven by the home segment, with numerous end-of-year promotions taking place in most countries across the region,” says Adriana Rangel, research director for systems and infrastructure solutions at IDC Middle East, Africa, and Turkey. “The corporate segment also witnessed a steady increase in volume, with major deals seen in all countries, particularly within the education sector.”

Two of these education deals were won by General Mobile in Turkey, amounting to a total of 100,000 units, with 50,000 of them forming part of the country’s ongoing FATIH initiative, which aims to put tablet computers in the hands of every student from grade 5 to 12. In South Africa, Huawei secured another education deal to supply around 90,000 units.

The Android operating system maintained its lead in the region, with 2.8 million units shipped during the quarter, up 16 per cent on Q3 2013. Apple’s proprietary operating system, iOS, on the other hand experienced a decline over the same period, as the new iPad mini with retina display and the iPad Air did not take off as well as expected. Windows OS lost considerable share in Q4 2013, experiencing a strong double-digit quarterly decline as vendors placed more focus on Android-based tablets.

“As the traditional PC market is expected to decline further in 2014, the tablet market is expected to increase significantly, and not just proportionately,” says Victoria Mendes, a research analyst for personal computing, systems, and infrastructure solutions at IDC Middle East, Africa, and Turkey. “Traditional PC vendors are likely to introduce hybrid devices that will look and function like tablets but will have a much higher performance output.”

The telco channel is expected to pick up share over the coming quarter as telecom operators across the region offer numerous benefits, including reduced prices and installment payment plans for tablet devices. Along with a rapidly growing share, the telco channel is expected to experience the highest rate of growth among all channels in 2014, with Turkey and South Africa contributing the most to the success this channel. The Israeli market will also play host to attractive offers and aggressive promotions throughout the forecast period.

In terms of vertical segmentation, the education sector will continue to be the main focus of vendors throughout the forecast period. Turkey’s FATIH project is expected to continue through 2014 and into 2015, with similar education initiatives also taking place in Egypt, Qatar, and the UAE.

Rapidly rising competition among vendors is expected to cause tablet prices to decline further over the coming quarters. Rapidly shrinking margins will cause some vendors to rethink their strategies in order to either enhance their cost-effectiveness in an effort to remain competitive or enhance the value proposition of their products so as to maintain slightly higher prices. 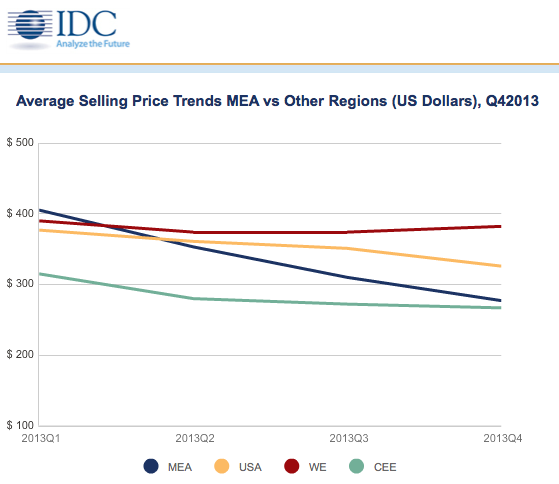 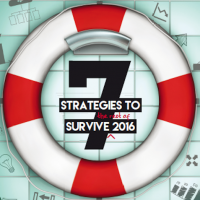 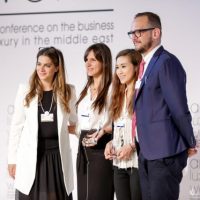 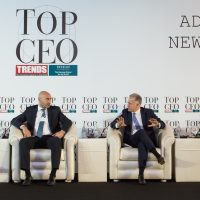 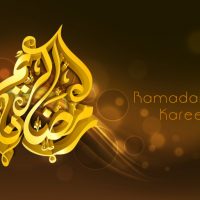 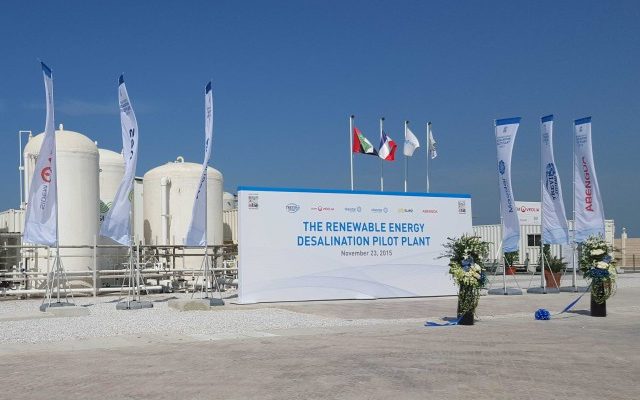 A review of recent research into water security, conducted ahead of this month’s International Water Summit (IWS) in Abu Dhabi, has demonstrated significant potential for...