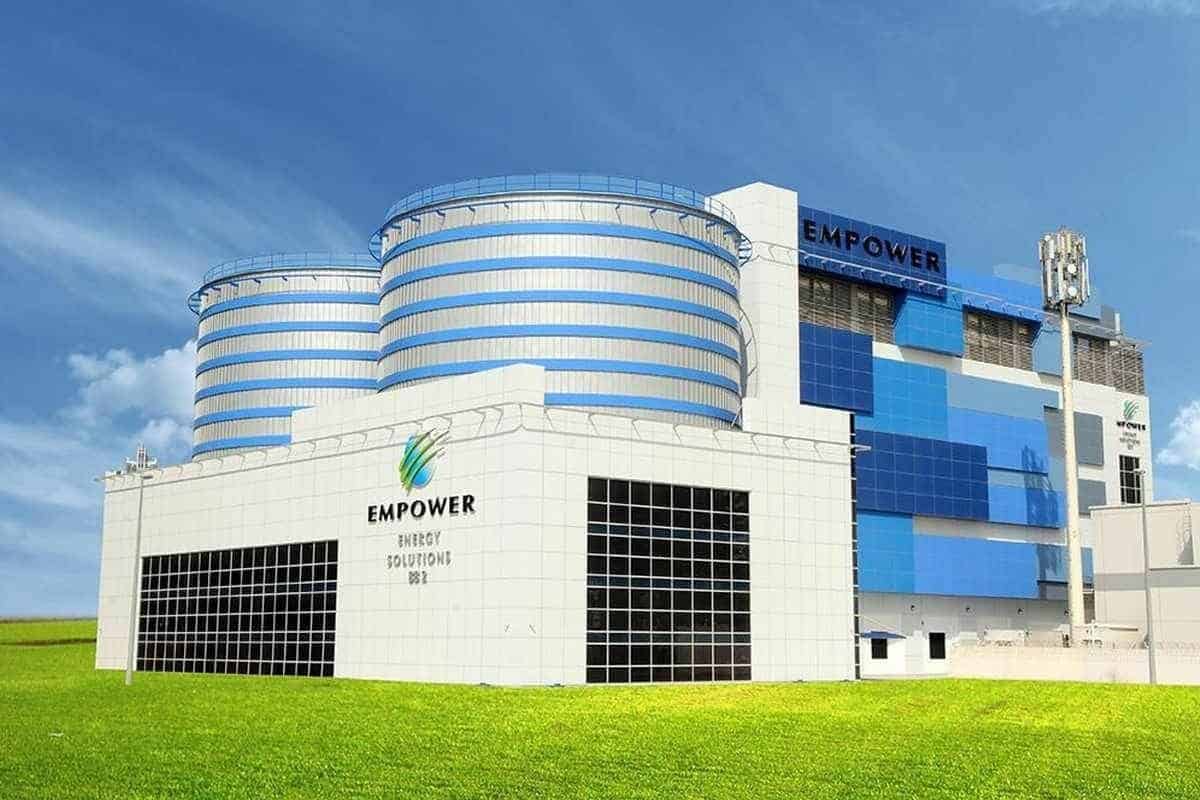 Under a deal signed between the two, Mitsubishi Heavy Industries Thermal Systems will supply Empower with advanced water-cooled centrifugal chillers with a total cooling capacity of 100,000 refrigeration tons (RT), said a press release by Empower on Sunday.

Empower will start using the new units in its plants under construction located in Zabeel, Business Bay, Madinat Jumeirah and Dubailand City in Dubai, to serve residential, commercial, health, educational and mixed-use projects.

Ahmad bin Shafar, CEO of Empower, said the company aims to reduce energy and water consumption by 30 percent by 2030.