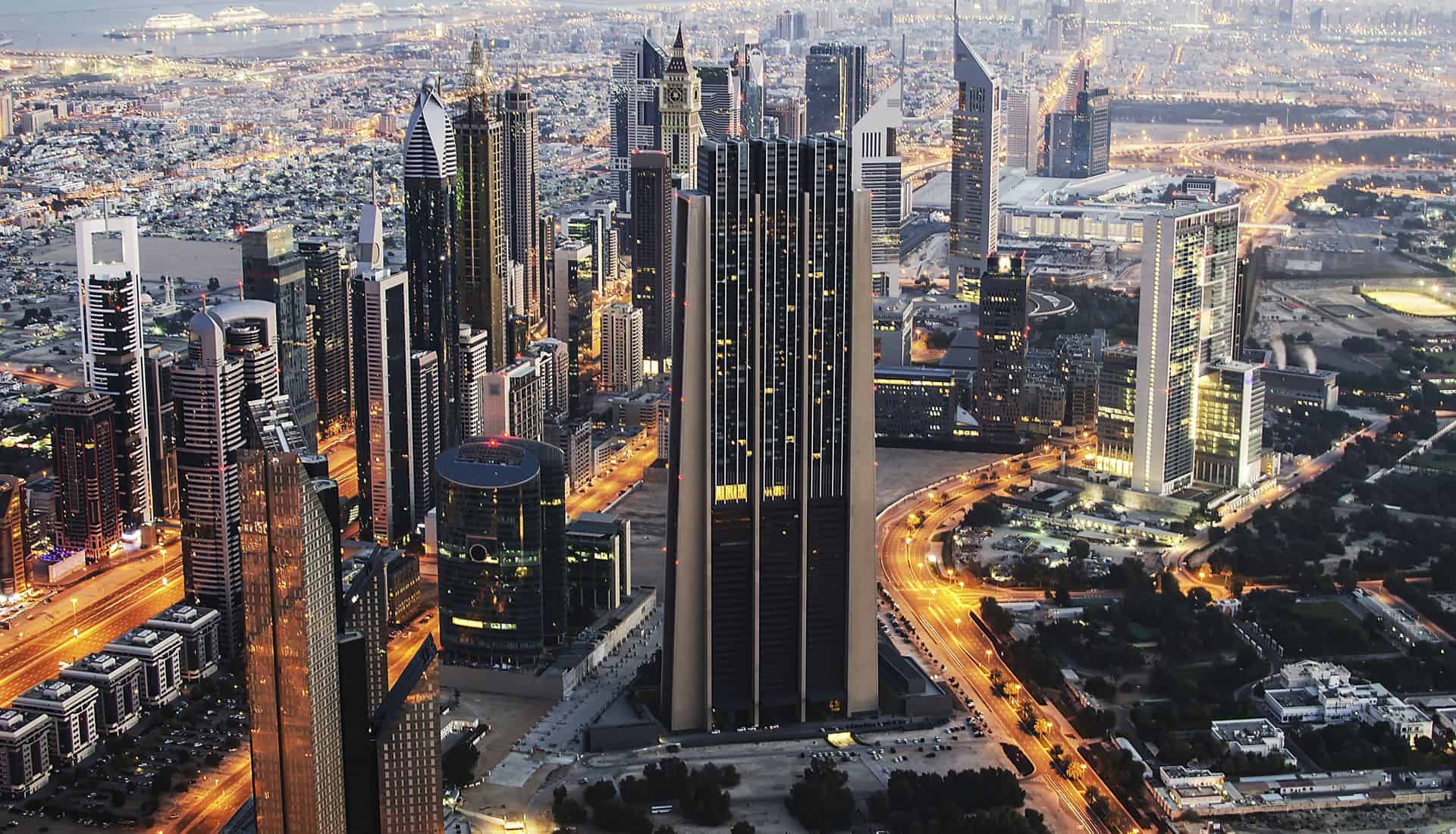 According to Dubai Land Department (DLD) more than AED 4 billion worth of real estate and properties were sold during the last week ending May 20, 2021.

The sum of the amount of mortgaged properties for the week was 1 billion, with the highest being a tract of land in Jabal Ali Industrial First, mortgaged for AED 132 million. 29 properties were granted between first-degree relatives worth AED 83