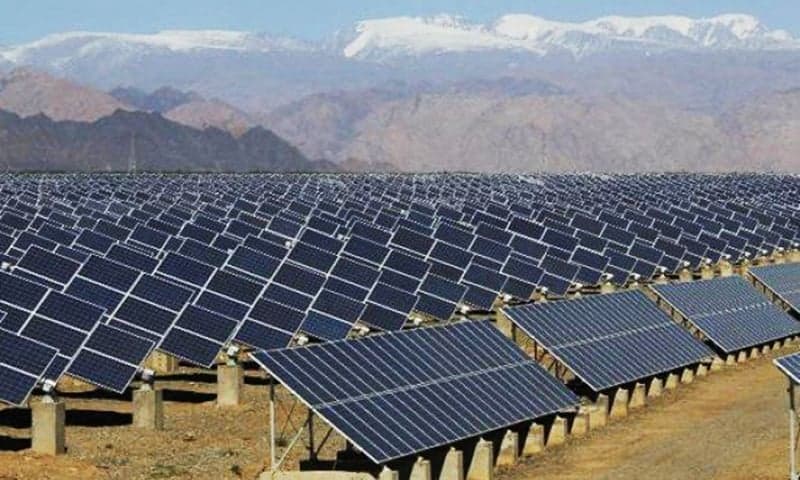 Founded by Ahmad Atwan, a former Morgan Stanley managing director, VC Fuel intends to raise  $100 million for its debut venture fund and intends to seek about $500 million for a separate infrastructure vehicle, reported Bloomberg, citing a person with knowledge of the matter.

“We aim to invest in companies that at scale can remove 500 million tons of carbon per year, which is roughly equivalent to 1 percent of global carbon emissions,” Atwan said in the statement.

The Houston-based company will invest in companies that help drive the transition to lower-carbon energy, such as renewable fuels, hydrogen, electric vehicles, carbon capture and storage, clean agriculture and sustainable manufacturing, among other areas. It will also invest in related infrastructure, Atwan said in an emailed statement.