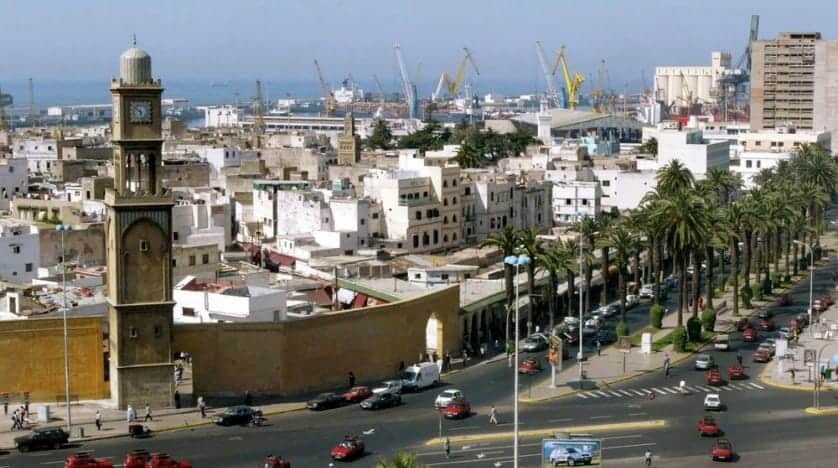 Morocco is currently Africa’s first passenger car manufacturer. Morocco has surpassed South Africa as the biggest exporter of passenger cars on the continent with $7 billion (MAD 65.1 billion) exports made in the car industry at the end of 2018.

Morocco’s Automotive industry is growing exponentially each year with car sales exceeding 160,000 units in 2021, and creating over 220,000 direct jobs.

According to several international experts Morocco’s auto industry is set to contribute to as much as 24% to the Moroccan GDP by 2022.

As of 2021, new passenger vehicles (PCs) recorded an increase of +10.77% with 115,611 units sold, transforming Morocco into a leading automotive manufacturing hub in Africa.

Despite the consequences of the COVID-19 crisis, the industry has gradually recovered this year, selling around 400,000 cars to Europe, with France, Spain, Germany, and Italy among its top exporters.

The Financial Times reported that Marc Nassif, managing director of Renault in Morocco, the biggest manufacturer in the country, stated that local suppliers provide the French auto company with automotive components for its vehicles, such as seats and axles and other essential parts. He estimated that local components constitute 60% of the final product and predicts the number to rise to 65 percent in the near future.

As for the country’s infrastructure, the Moroccan government allocated $7.76 billion (MAD 69 billion) in 2015 towards developing infrastructure in Morocco’s southern landscape, including roads, universities, airports, hospitals, and more.

With the government incentives and foreign investments’ rapid implementation in Morocco, financial experts anticipate the automotive sector to grow by $14 billion (MAD 126 billion) within the next five years.