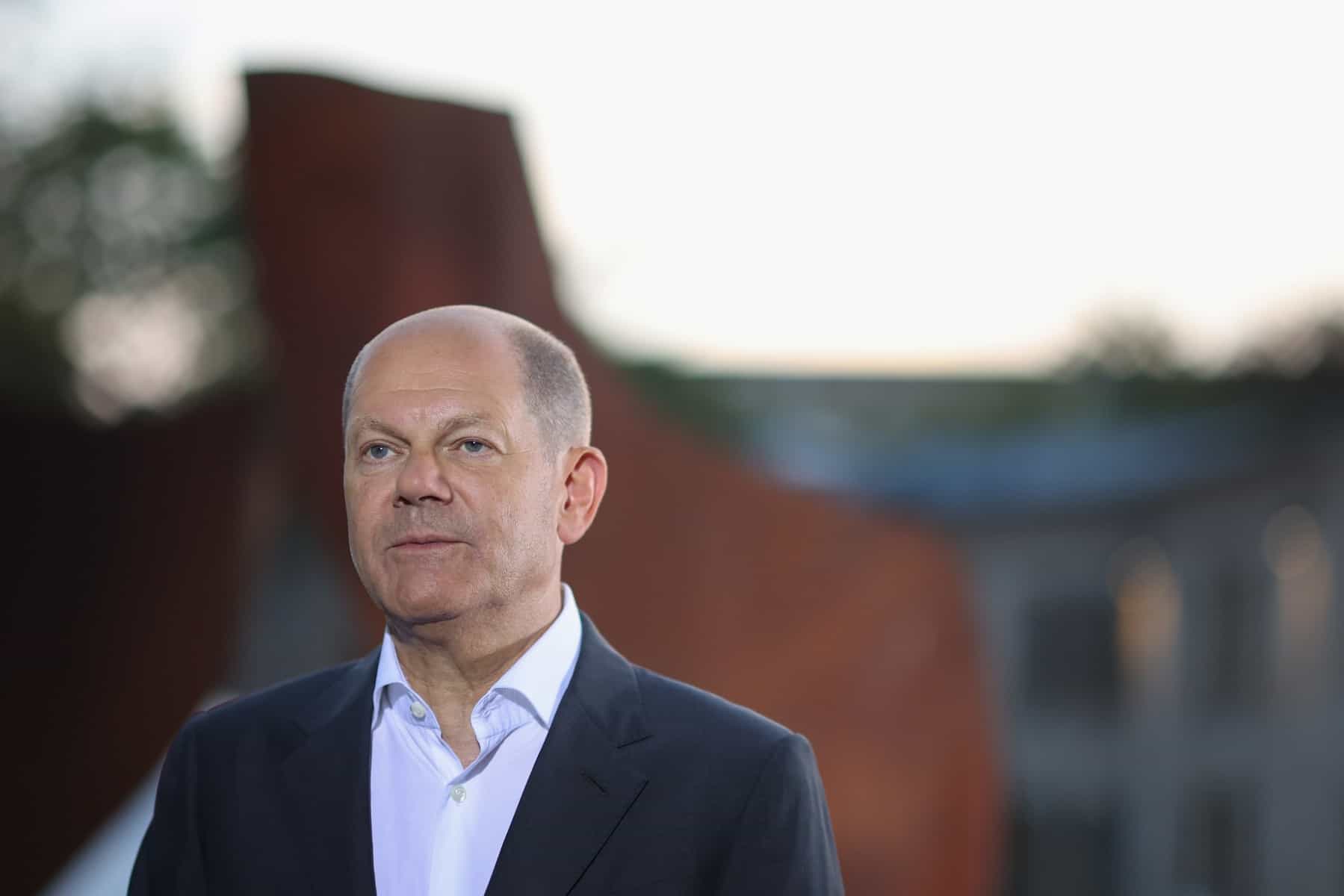 Olaf Scholz will also travel to the UAE and Qatar. (AFP)

RIYADH, SAUDI ARABIA – German Chancellor Olaf Scholz arrived in Saudi Arabia at the start of a two-day Gulf tour, in the hope of sealing new energy deals with the fossil fuel exporters.

He is also scheduled to meet a group of Saudi women, before heading to the United Arab Emirates on Saturday evening and then to Qatar on Sunday.

The chancellor hopes to agree new energy partnerships with the oil- and gas-rich Gulf states, with the loss of supplies from Russia in the wake of its invasion of Ukraine.

Berlin wants to extend cooperation on new technologies such as green hydrogen produced using renewable energy, which Germany could import in vast quantities from the Gulf states, said government sources.

The chancellor would also seek to strengthen political cooperation with the regional powers.

“We have to work with Saudi Arabia if we want to sort out, for example, the question of the war in Yemen or tackle the Iranian question,” the government source said.

Later that day, the chancellor will travel to Qatar to hold talks with Emir Sheikh Tamim bin Hamad Al-Thani.