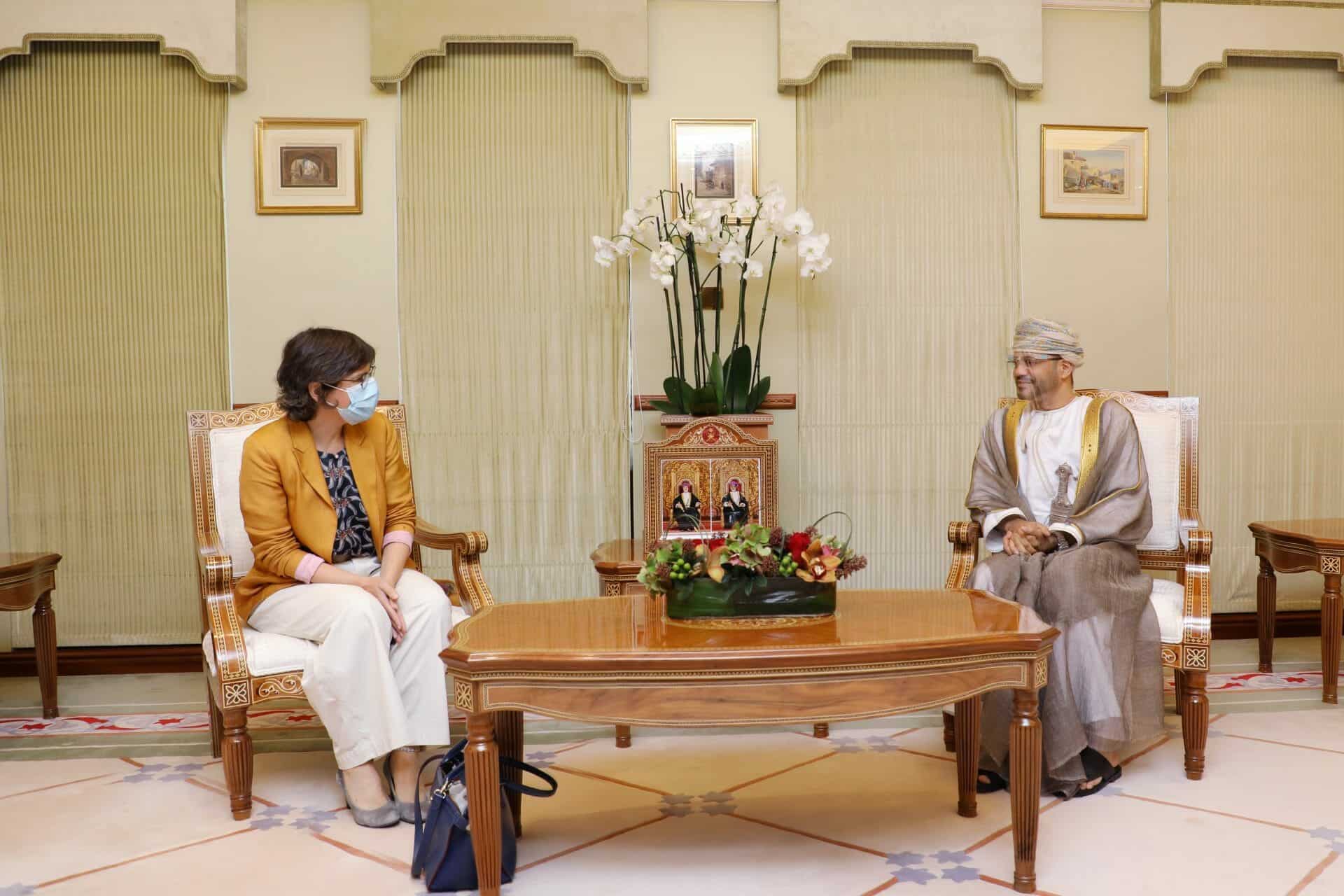 Oman already has a roadmap ready for a green economy, one which it discussed with the UNEP earlier this month.

Oman and Belgium have held discussions on a range of topics, including green energy when a top-ranking official from the European country visited, local reports have said.

The reports said the meeting reviewed aspects of joint cooperation between the two countries and means of enhancing them.

It is also said to have explored further fields of cooperation, particularly in green energy.

The two sides also touched upon means of completing the agreements that boost partnership.

Oman already has a roadmap ready for a green economy, one which its Environment Authority and Petroleum Development Oman discussed with the United Nations Environment Program earlier this month.

The UNEP experts are said to have outlined the roadmap to EA and PDO during a virtual meeting that the Omani entities organized.

The first draft reportedly included the road ahead for the buildings, water, manufacturing, transportation, waste, and energy sectors.