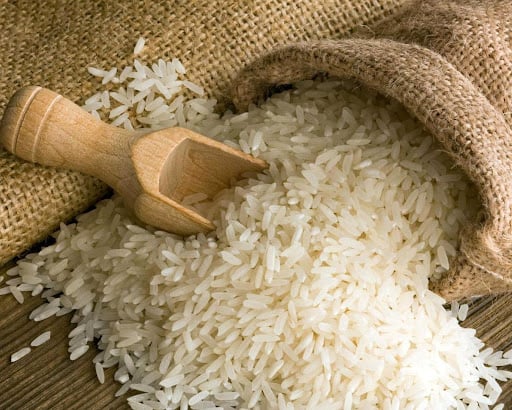 Saudi investors either purchased or established rice mills in India, which are exporting the produce to Saudi Arabia.

Pakistan Commerce Ministry said on Monday that export of Basmati rice to Saudi Arabia, United Arab Emirates (UAE)  was hit badly after the Saudi investors either purchased or established rice mills in India, which are exporting the produce to Saudi Arabia.

He said that Saudi Arabia imports 80 percent of its rice from India.  He; however, expressed the hope that the outcome of Prime Minister Imran Khan’s recent visit to Saudi Arabia may have some positive impact on the export of rice.

Zaidi further stated that export of Pakistani Basmati rice to Kenya has been hit badly, but he did not share details.

Last year, however, Pakistan’s exports to Saudi Arabia had shown 35.4 percent increase following boost in demand from the oil kingdom.  At the time, India’s virus lockdown had further opened the mid eastern market for Pakistani rice.