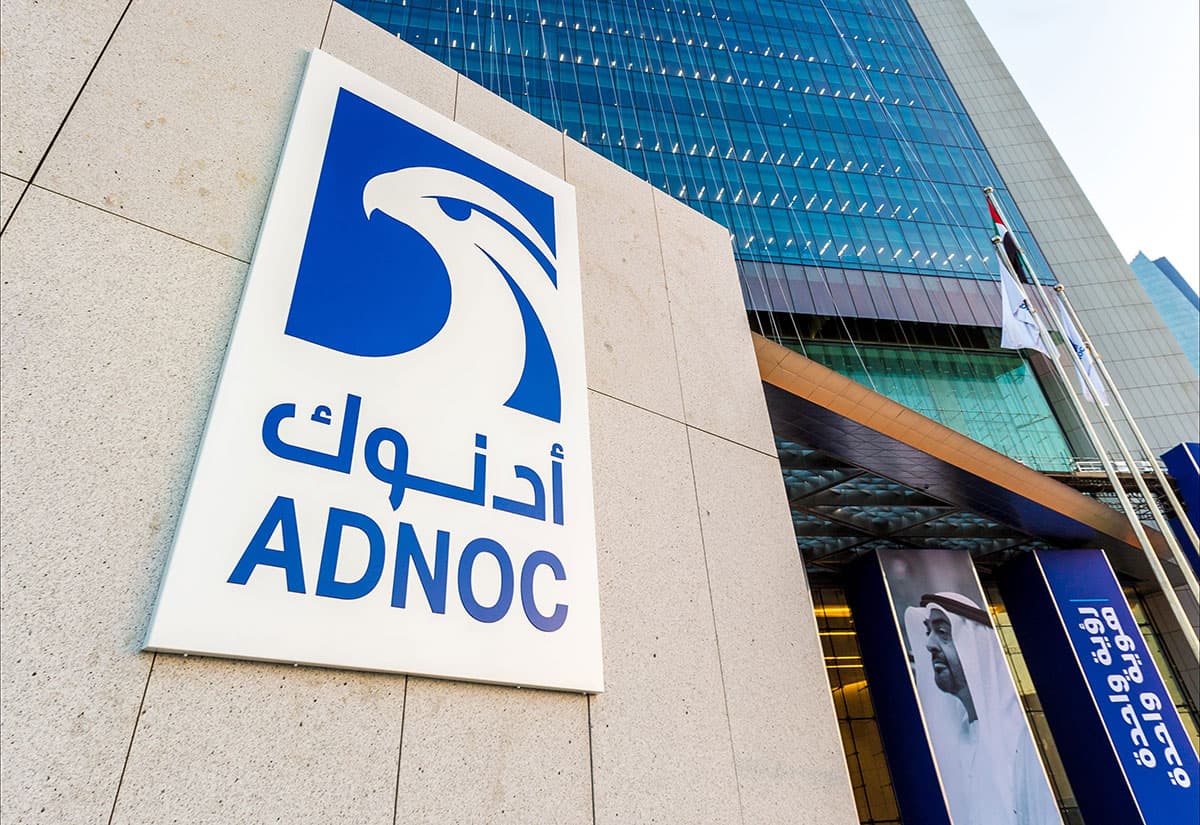 Under the terms of the agreement, the consortium will hold a 100 percent stake in the exploration phase, investing up to $304.7 million (AED1.12 billion) towards exploration and appraisal drilling, including a participation fee, to explore for and appraise oil and gas opportunities in the block that covers an offshore area of 6,223 square kilometers and is located 100 kilometers north east of Abu Dhabi city.

The agreement builds on the deep-rooted bilateral relationship between the UAE and Pakistan and underscores ADNOC’s expanded approach to strategic partnerships, including those who can provide access to key growth markets for the company’s crude oil and products.

Sultan bin Ahmed Al Jaber, Group CEO of ADNOC, who signed the agreement with CEO of PPL Moin Raza Khan, said, “This historic exploration concession award marks a new chapter of energy cooperation in the 50-year old UAE-Pakistan relationship. It represents an important platform upon which we can drive win-win opportunities to support Pakistan’s energy security and further strengthen the strategic and economic ties between our two countries.”

In addition to drilling exploration and appraisal wells, the exploration phase will see the consortium leverage and contribute financially and technically to ADNOC’s mega seismic survey, which is acquiring 3D seismic data within the block area. The data already acquired over a large part of the block combined with its proximity to existing oil and gas fields, suggests the concession area has promising potential, ADNOC said.