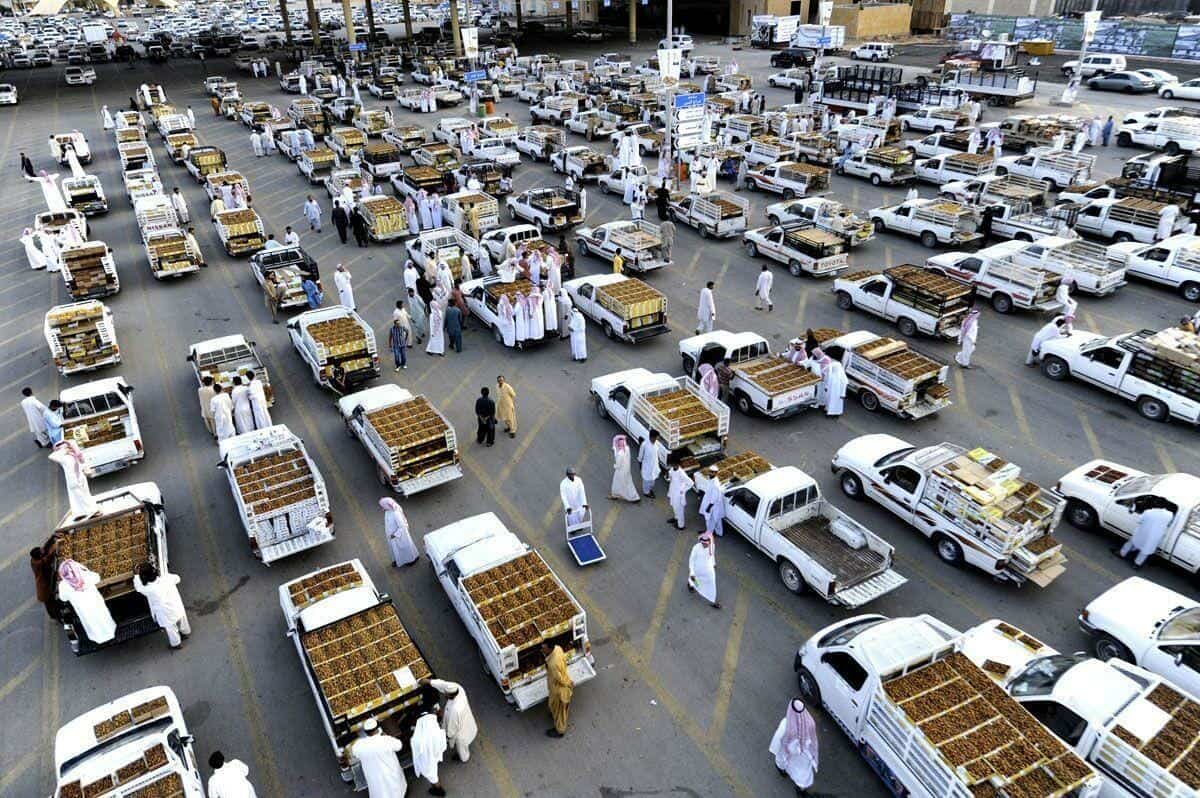 BURAIDAH: The daily sales of popular dates from Buraidah, capital of Qassim region, are estimated to be worth more than SR1.5 million ($400,000).

Local media reports said the popularity of the dates has made Buraidah has become an important center for dates traders, marketers, investors and consumers, which generates a significant amount of economic activity.

In fact, the kingdom’s largest date market is in Buraidah and the region has more than 7 million date palm trees, the highest number among all regions in the kingdom.

Hundreds of tons of more than 45 varieties of dates grown in Buraidah, which are popular internationally also because of their high quality, are transported in about 400 refrigerated trucks each day.

The reports said they are taken to specialized factories in Jeddah, Riyadh and Madinah and other places for sorting and packing, before being delivered to Saudi and international buyers.

Buraidah also hosts the annual Buraidah Dates Festival, believed to be the largest seasonal agricultural and economic activity in the kingdom.

More than 1,000 sq km of land are under date palm cultivation in the kingdom, producing some 400 varieties of dates. (With inputs from agencies).