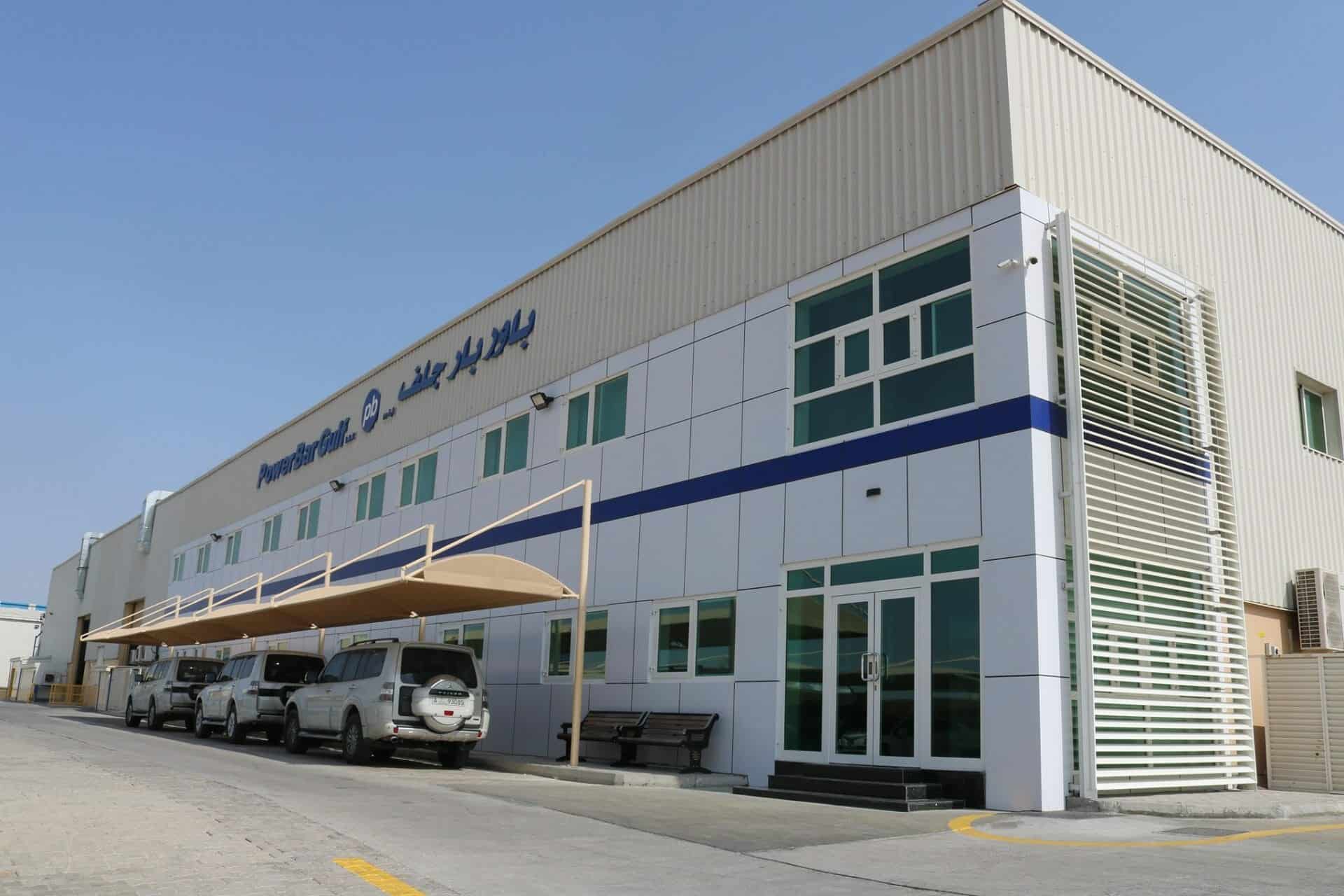 The UAE-based company Powerbar Gulf and its parent E&I Engineering Ireland are being bought by a holding company based in Ohio in the US, said local reports on Wednesday, September 15.

The reports said Vertiv Holdings Company, through its subsidiaries, had entered into a definitive agreement to acquire them for $1.8 billion.

The deal includes upfront consideration and the potential for up to $200 million in cash, based on achieving certain 2022 profit milestones, said the reports.

The upfront consideration is said to consist of $1.17 billion in cash and approximately $630 million of Vertiv’s common stock.

Vertiv was quoted by the local reports as saying that the transaction has been unanimously approved by its board of directors.

The deal is expected to be fully completed in the fourth quarter, subject to customary closing conditions.

Vertiv CEO Rob Johnson was quoted by the reports as saying about the deal: “The combination will amplify Vertiv’s growth opportunities and profitability, while enabling Vertiv to deliver differentiated solutions that manage a customer’s entire power infrastructure as an integrated system.”

Its Executive Chairman Dave Cote said: “E&I represents a unique opportunity for Vertiv and it fits well in the Vertiv portfolio.”