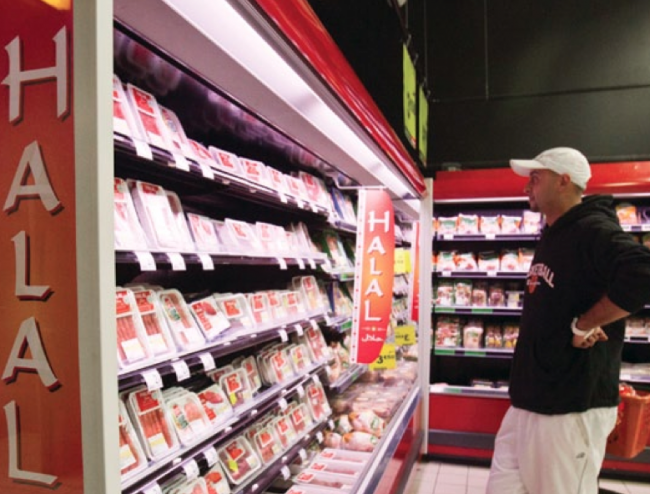 With the Muslim population growing significantly around the world, the demand for halal food is expected to rise exponentially in the next few years. Multinational food processing companies see immense potential in the halal food market, and the unified standardization or halal certification will help firms conduct business in a more transparent and effective way.

Business leaders from pharmaceutical and halal food sectors, whose products are regulated through certification, have aired their concerns time and again when it comes to dealing with the Middle East markets. The drug manufacturing companies of the region, for example, have to deal separately with regulatory bodies of 22 countries in the Middle East. The certification process slows down the marketing and sales of new products. And the same goes for halal products.

However, during a recent Halal Food Expo in Sharjah, discussions at the behest of the Organization of Islamic Conference, or OIC, and top UAE officials reached a final stage where the GCC region and the Muslim world could have a unified halal code.

For halal food producers, ranging from Brazilian to Australian companies, a unified halal code will help boost the market penetration of such companies. The 57-nation strong OIC is working with governments of Muslim-majority countries to prepare unified standards for halal food, cosmetics, and even pharmaceuticals, read a press release from Sharjah Expo Centre, which organized the inaugural Halal Congress Middle East in December attended by delegates from more than 31 countries, who are major exporters and importers of halal food items.

The UAE’s Emirates Standardization and Metrology Authority, or Esma, has been mandated by the OIC to draw up unified halal codes for perfumes, cosmetics and food standards. “While the focus was on the multitude of business opportunities associated with one of the fastest growing industries in the world, the need for a unified standards system was heard loud and clear since all stakeholders in the industry very well know that a single halal standard will ultimately harmonize exports and imports and ease market access to several regions,” said Saif Mohammed Al Midfa, director-general of Sharjah’s Expo Centre, according to a media release.

Once approved by the OIC, the unified halal code being developed by Esma will be a point of reference for firms around the world to market their products in Islamic countries. The new halal stamp on products entering the UAE will be applicable to the rest of the GCC countries as well.

Meanwhile, the sizeable and growing Muslim population will continue to drive growth in halal products. According to the US-based Pew Research Centre the number of Muslims in the world is set to double from 1.1 billion in 1990 to 2.2 billion in 2030.

Overall, the number of Muslims has been growing, as well as their share of the total world population, said Pew, adding that in 2010, 74 per cent of Muslims lived in 49 countries, where they made up the majority of the population. By 2030, the world’s total Muslim population is expected to increase by 35 percent over its 2010 level, to 2.2 billion people. In total, Muslims will make up about 26 percent of the world’s population, an increase of about three per cent from current levels.

The global halal food market, said the CEO of Halal Development Council and co-organizer of the Halal Congress Middle East, is estimated at $2.77 trillion and is growing by more than 20 per cent annually. “It caters to about 1.6 billion consumers worldwide,” said Asad Sajjad during the conference in Sharjah.

Many Asean countries still have relatively low per capita tradable food consumption, indicating that future demand potential is strong, said a study by Malaysia’s Halal Industry Development Council. At present, per capita chicken meat consumption in Indonesia is about four kilograms per year, and it is projected to grow by eight kilograms in the next five to six years implying an additional chicken meat demand of 1.3 million metric tons, it said.

The GCC market, with a population of about 40 million, is estimated to rise by 40 per cent by 2030 and consumes more meat than any other Muslim-majority region, said the Malaysian council. The GCC is crucial to the halal industry as it imports between 80 to 90 per cent of its food requirement, and the per capita meat consumption in the region is 15 times more than the global average, it said.

With a unified halal code, to be introduced soon in the region, the imports will increase significantly because the GCC, especially the UAE, is also a major hub of food re-export to Muslim-majority countries in the wider Middle East and North Africa region. For now, the global halal food producers eagerly wait for the unified code to kickstart their hassle-free exports. 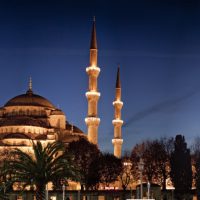 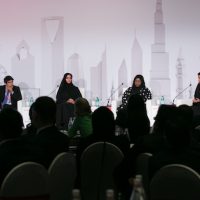 Dubai and Doha house most ‘smart’ buildings in the region 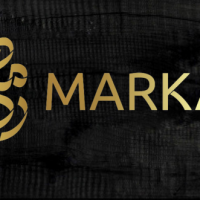 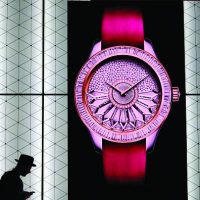 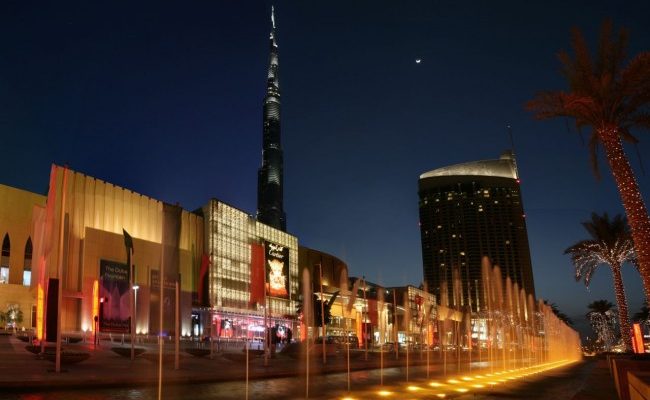 Dubai-based property developer Emaar Properties plans to list its shopping malls and retail subsidiary, and would distribute the funds raised as dividend to the company’s...