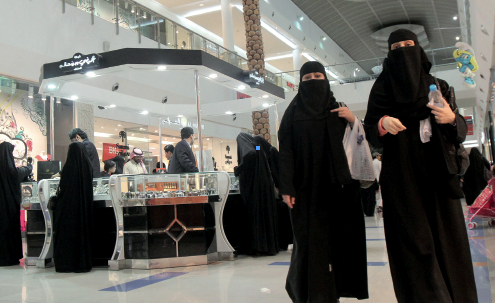 With increasing levels of disposable income, Saudi Arabia’s retail sector is booming and has become more attractive to foreign investors.

Amid the lackadaisical business news from North America,  Europe and pockets of Asia, the Middle East seems to be bringing glad tidings for the investors and consumers barring Syria. Saudi Arabia is one success story in the purchasing power department that is attracting regional and foreign business players to the retail sector in hordes.

A recent survey said that the kingdom is the second most optimistic market after India. Market research firm Nielsen reported that Saudi’s consumer confidence index in the first quarter of 2012 reached 119. Under the Nielsen system, any score more than 100 indicates an optimistic outlook, and Saudi Arabia’s continued strong showing put it well ahead of the Middle East average of 97 points, said a report by Oxford Business Group (OBG).
Consumers in Saudi Arabia are very  optimistic in their attitudes toward all five indicators measured – employment, economy, regular income, stock market and quality of life, said MasterCard in its recent study.
MasterCard WorldWide’s market manager for Saudi Arabia, Bahrain and Pakistan, Kashif Sohail, said: “Consumer confidence in the kingdom is on the rise, highlighting that consumers are positive about their prospects for the coming months. Saudi Arabia is developing rapidly, with new key developments set to position the country as a  noteworthy destination and an attractive place to live and work for locals and  expatriates alike.”
This region’s specialist at Oxford Business, Oliver Cornock, said: “With strong consumer confidence and a sound economic outlook for the immediate future, Saudi Arabia’s retail sector appears set for a good year of trading.”
Another recent indication that the sector remained healthy, he said, came with the news that the new Al Qasr Mall in Riyadh, the capital’s largest shopping centre with a net leasable area of 85,000 square meters, had seen strong interest from retailers. “According to the mall’s developer, Dar Al Arkan, some 80 per cent of the new mall’s 350 retail units had been leased by the time of its opening in mid-June, with strong interest in the remainder,” he said.
Global and local brands are on an expansion spree in Saudi Arabia. Consulting and research firm AT Kearney said that several brands have announced expansion plans to capture Saudi spending. Gap plans to open 44 Gap stores and 10 Banana Republic stores by the end of 2012. Savola Group, owner of Panda Hypermarkets, plans to  have 120 supermarkets and 40 hypermarkets by 2012, and the group has also acquired  11 Geant stores. Burberry entered Saudi Arabia a year ago through a joint venture,  it said.
“With 28 million citizens, Saudi Arabia is the largest and among the most attractive markets in the Middle East. Rising disposable incomes and acceptance of modern formats and foreign brands are driving consumer spending,” said AT Kearney, adding that Saudi government’s stimulus plan would inject about $110 billion into the economy in the next five years. 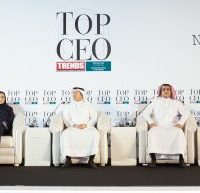 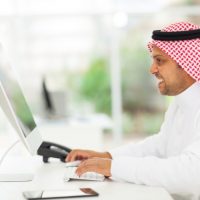 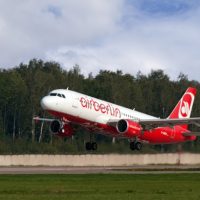 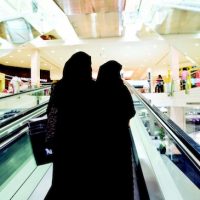 “The name of the game is diversification,” said Abdulrazak Al Faris, the Deputy Secretary General for Economic Affairs, Dubai Economic Council (DEC), in his opening...