Russian gas to Europe via Ukraine down by almost a third 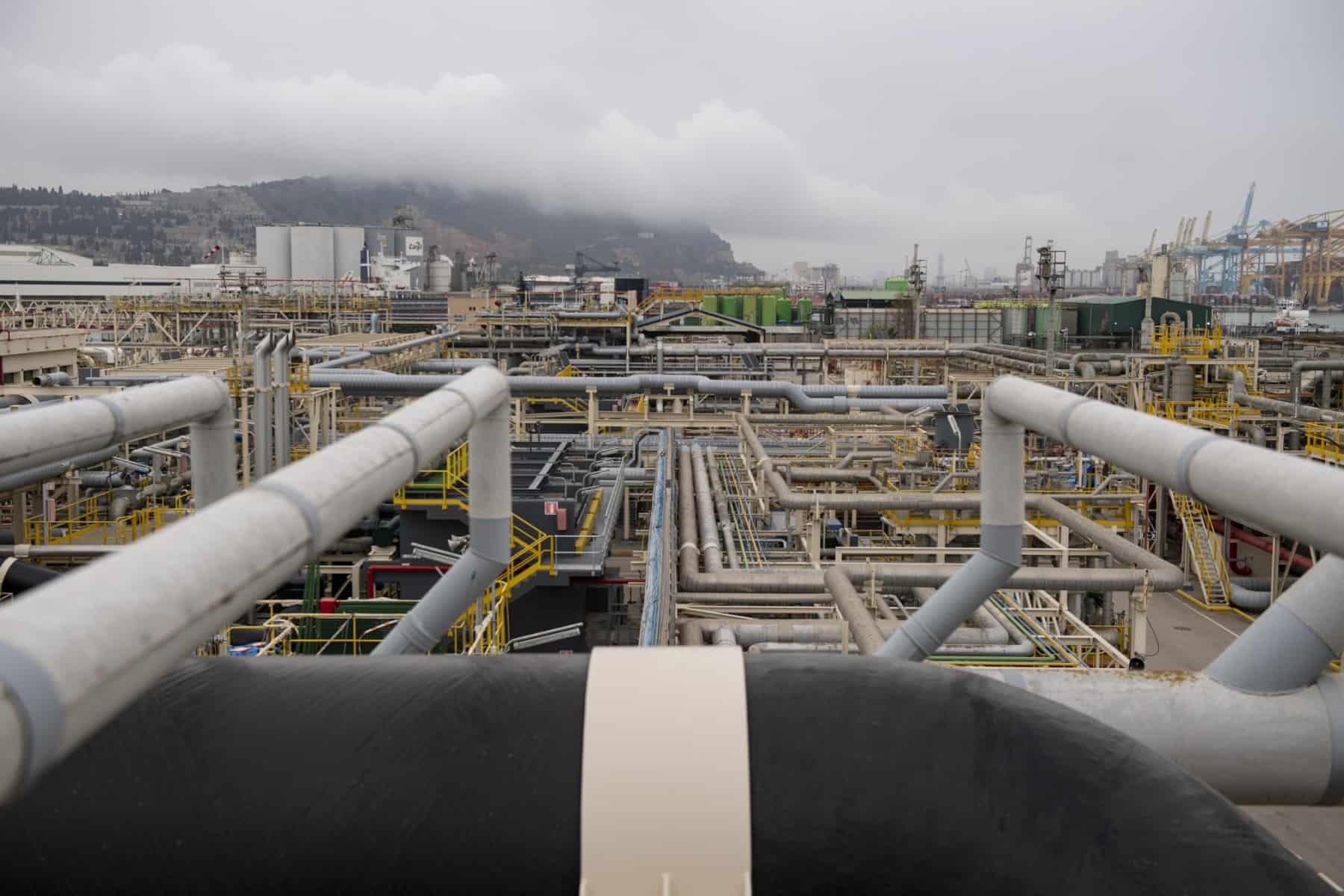 Ukraine’s pipeline operator GTSOU said that it was halting gas transport at the Sokhranivka transit point from Wednesday as Russian occupying forces now in control were interfering with operations.

Ukraine is a major supply route for Russian gas to Europe and the two sides have kept flows going even after the Kremlin sent troops into Ukraine on February 24.

Germany said Wednesday that it saw a 25 percent drop in supplies of Russian gas flowing through Ukraine.

The drop in Russian natural gas deliveries via Ukraine has fueled fears that already high gas prices in Europe will climb even further with the fall in supplies.