Saudi Arabia aims to be world’s primary source for dates 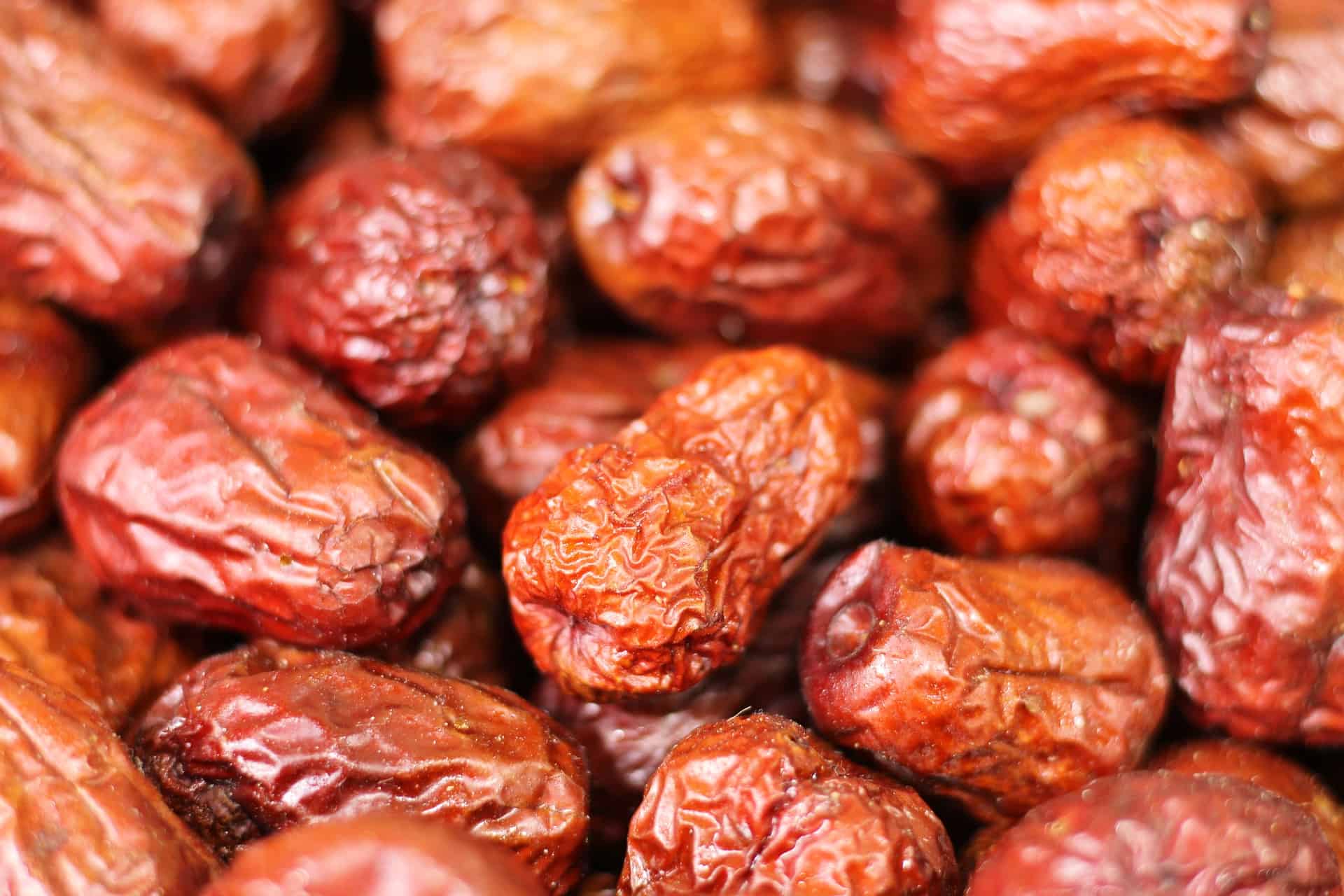 Saudi Arabia aims to expand and establish itself as the world’s first source for dates, and to achieve the preeminence in the dates industry its National Center for Palms and Dates (NCPD) is working with the Ministry of Environment to strengthen its position as the world’s second-largest producer.

The industry has become one of the kingdom’s most important export sectors, with Saudi producers exporting dates to 107 countries last year, according to a report by the NCPD. Saudi Arabia produces around 1.5 million tons of dates each year, making it the second-largest producer in the world.

“The center will enable farmers to obtain the Saudi dates mark, based on international quality certificates, which will contribute to strengthening the production chain and raising the quality of agricultural practices before and after harvest,” Thamer Aldaydab, communications manager and spokesperson for the NCPD, told Arab News.

Along with familiarizing date farmers with modern technology and international certificates, they will also be provided specific services to improve the efficiency of exports, with guidance on packaging, cleaning, storage and marketing to boost their revenues.

There are 157 date factories in the Kingdom, 42 of which have received the Saudi date brand, along with 41 farms and 24 companies. Many other factories and farms are in the process of receiving the certification.

Aldaydab said that the production of dates varies from one region to another, but that there is no discrimination in terms of NCPD support against any region. “Each region is characterized by a specific production of dates and is different from other regions. There are more than 31 million palm trees in the Kingdom, producing more than 1.5 million tons of dates.”