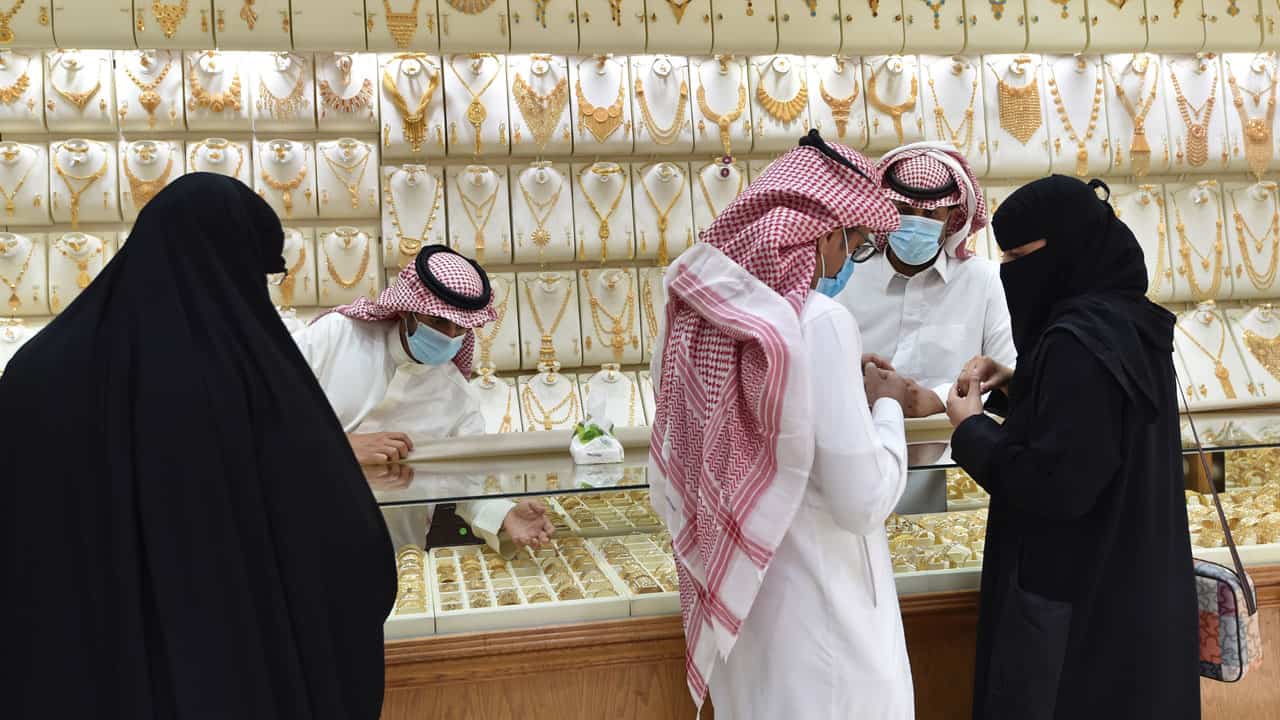 Since 2017, Crown Prince Mohammed bin Salman has introduced sweeping economic and social changes designed to reduce the kingdom’s dependence on oil and reset the role of religion.

“Stores and other commercial and economic activities will remain open throughout the working day and especially during (prayer) hours,” the Federation of Saudi Chambers said in a statement late Friday.

Officially, the decision is part of the fight against the coronavirus pandemic and aims to avoid “gatherings and long queues in front of closed stores during prayer hours”.

However, it comes after a 2019 decree that said businesses could stay open 24 hours a day for an unspecified fee. Since then, some restaurants, supermarkets and other stores have stayed open, particularly in the capital Riyadh.

Previously, after the pre-dawn Fajr prayer they were obliged to close during the day’s other four prayers, putting workers out of action for a total of about two hours in the Islamic world’s only mandatory prayer-time shutdown.

The new rules remove restrictions which members of the advisory Shura Council had said cost the Saudi economy tens of billions of riyals a year.