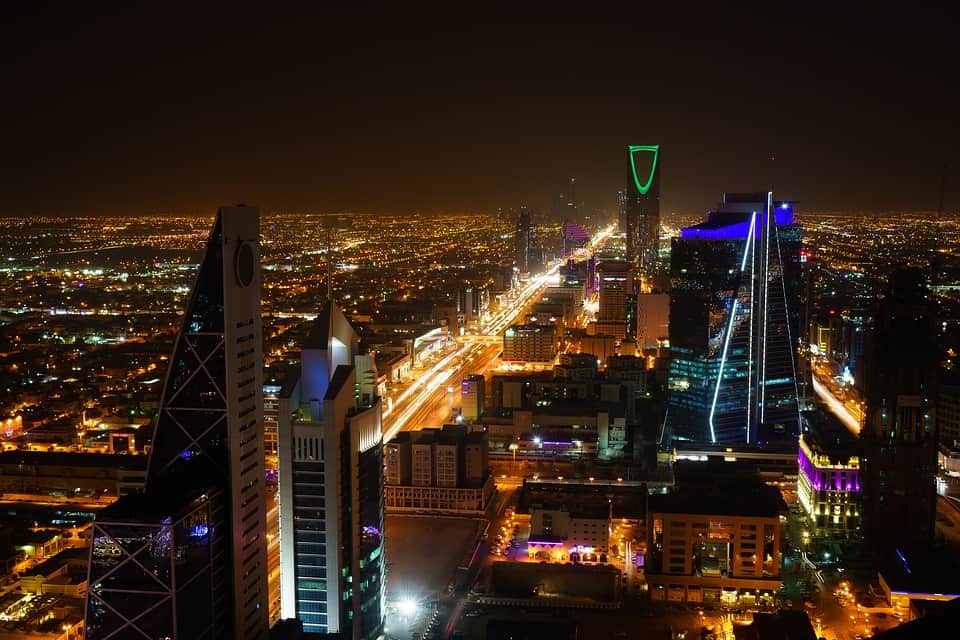 SCEGA will organize the Festival from January 8 to 14 at Dirab Square Circuit in Riyadh.

The Saudi Convention & Exhibition General Authority (SCEGA) has launched the Saudi International Motor Festival (Autoville) as the largest interactive event of its kind in the motor world of the Middle East region, said local media reports.

SCEGA organizes the Festival from January 8 to 14 at Dirab Square Circuit in Riyadh.

The Autoville festival is expected to cover an area of 1.7 million square meters as the audience watches the stars of art and display cars from all over the world through car shows, driving trial tests and, distinctive speed tests.

The festival will also reportedly display the latest developments in mobility, and a number of concerts by a group of Arab and international artists.

The acting CEO of SCEGA Amjad bin Essam Shaker pointed out that the festival enriches efforts to support the tourism and exhibition sectors, through public displays of cars and motorcycles, and awareness and promotional shows that will attract experts and vehicle enthusiasts.

He said that with the participation of more than 100 globally prestigious brands in the engine industry, a large audience is expected.

The CEO noted Autoville constitutes a valuable asset for the Saudi exhibitions and conferences sector, as it was able to attract many large investors in the sectors of exhibitions, festivals, cars and their accessories.

The reports said car enthusiasts can take part in special events at Autoville festival, and also a number of famous Motorcycle Rallies, Events & Shows will participate in the festival.

The management of Autoville has officially started selling tickets for the events of this International Festival through the festival’s official website.