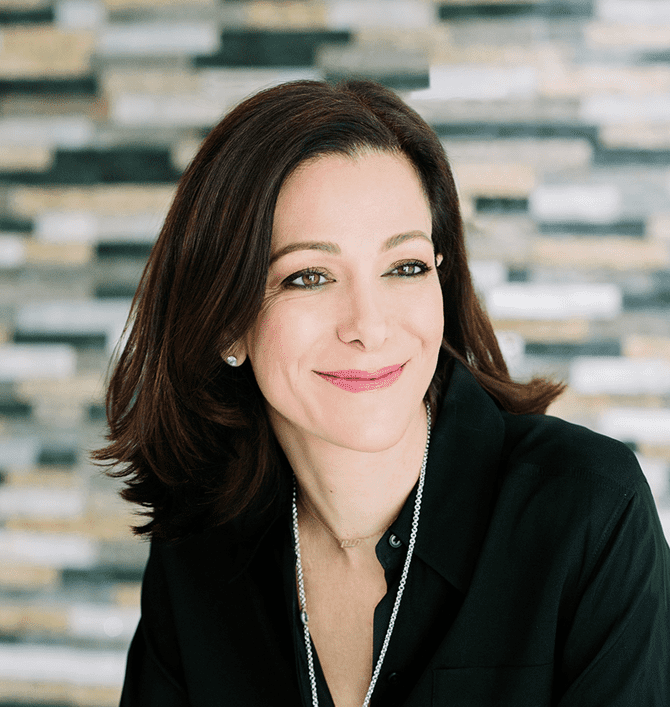 Saudi-based Tamer Group has acquired a majority stake in Mumzworld, the UAE-based mother, baby and child (MBC) e-commerce platform, for an undisclosed sum.

The transaction will give Mumzworld access to a “committed pool of capital” that will allow the business to add more fuel to its growth, a Gulf News report said. Tamer will also help further institutionalize the business and use its portfolio companies to spur the organic growth of Mumzworld, it said.

Mumzworld, with an annual turnover of $35m, was founded in 2011 in Dubai. It expanded into Saudi Arabia in 2017 when it launched its Saudi-specific site.

Mumzworld Founders Mona Ataya and Leena Khalil will continue to lead the company and plan to expand its footprint in the regional MBC market, a statement said.

Ayman Tamer, chairman of regional healthcare distributor Tamer Group that has an annual turnover of SAR 9.2 billion ($2.45 billion), said, “We believe that e-commerce is the future for the GCC. As a major player in the fast-moving consumer goods space, e-commerce is no longer an option, but a necessity.”

He said Mumzworldwill be a stepping stone towards “Tamer Digital, the company’s vertical it intends to build to contribute towards Saudi Vision 2030.