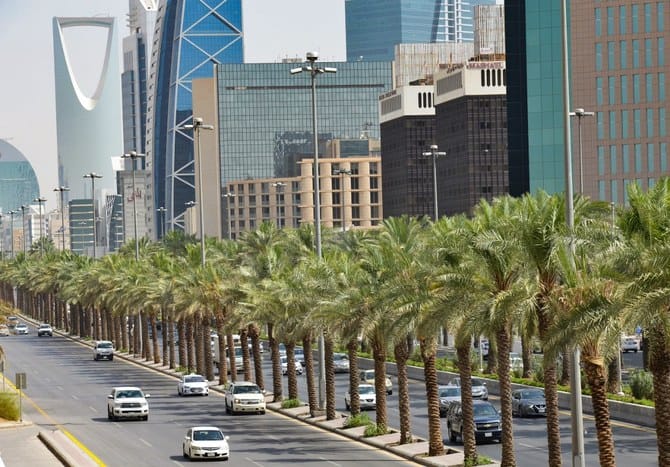 The Saudi Public Pension Agency’s (PPA) merger with the General Organization for Social Insurance (GOSI) will create one of the Kingdom’s largest investment funds, estimated at billions of riyals, said an Arab News report.

The report said that GOSI Assistant Governor for Insurance Affairs Nader AlWahibi told Asharq News that the merger will create cost savings worth tens of millions of riyals and help maximize revenues.

The similarity in the investment policy of the two institutions will help them harmonize strategy after the merger, he said.

The Saudi Cabinet approved the merger to unify the public and private sectors’ insurance protection umbrella, Saudi Press Agency had reported on Wednesday, citing a statement by the two institutions.

A posting on the Sovereign Wealth Fund Institute said that both GOSI and the PPA are major investors in Saudi Arabian companies, with their names visible in shareholder top ownership rankings.

They also hold shares in UK companies like HSBC Holdings and AstraZeneca. Pension investors also invest in bonds and real estate. There is even some allocation to hedge funds and private equity funds by Hassana Investment Company, an investment unit of GOSI. More than 50% of PPA’s investment portfolio is in the Saudi stock market, including 67 companies and three funds.

The PPA invests in over 19 non-listed companies and in National Debt Management Center issues of sukuk and bond. In 2009, the PPA formed the Al Ra’idah Investment Company (RIC), a Saudi Public company. RIC is a player in property development in the Saudi market.