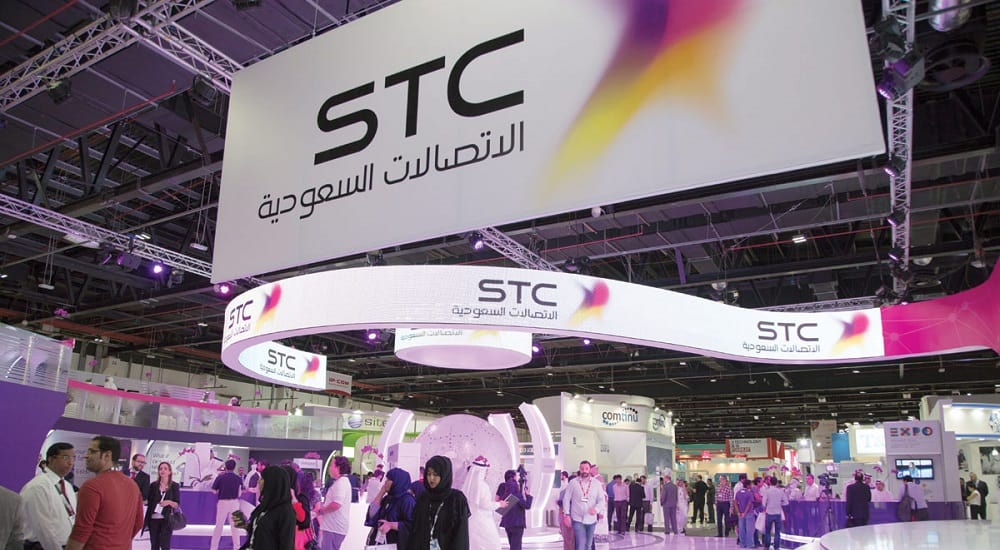 stc, the Saudi telecom firm, has posted a three percent increase in net profit to $3 billion in 2021 on the back of improved sales.

“This was driven by the strong performance witnessed in the enterprise business unit, which was able to grow its revenues by 20.9 percent,” said stc’s chief executive officer, Olayan Alwetaid.

The hike was supported by the wholesale business and residential segments which saw their sales soar 2.9 and 10.5 percent, respectively.

An increase in subscriptions also beefed up the telecom operator’s performance, Alwetaid added, noting the contribution of the company’s subsidiaries in the solid financial results.

Separately, stc said it will distribute dividends of SR1.99 billion, or SR1 per share, for the fourth quarter of 2021.

Alwetaid said the firm had been deemed the most valuable brand in the telecom sector for the second consecutive year, surpassing its rivals in the region, citing data by Brand Finance.

With a 31 percent increase in brand value over the past two years, the company was the region’s fastest-growing brand, hitting $10.6 billion in 2021.

Alongside the profit announcement, the firm’s Kuwait division signed financing facilities worth 500 million Kuwaiti dinars ($165 million) with the National Bank of Kuwait for six years, a statement revealed

The facility type is regarded as an “Islamic Tawaroq,” according to the statement.

The amount will  be utilized in financing the company’s capex operations activities along with future expansion efforts.