Saudi to punish expats who engage in jobs for personal benefit 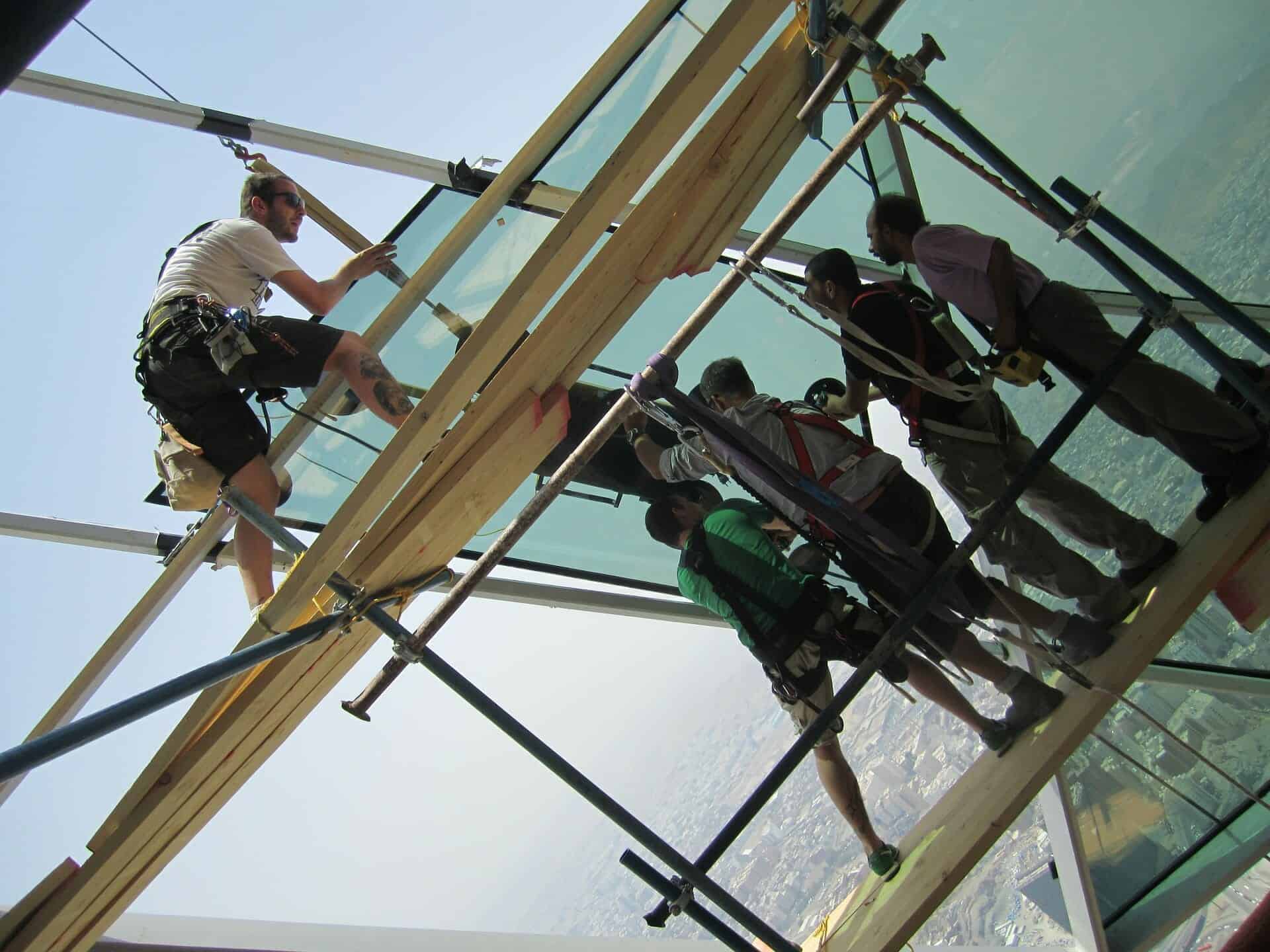 The authorities in Saudi Arabia have announced that punitive measures would be taken against expatriates who engage in jobs for personal benefit.

The punishments could include monetary penalties, imprisonment, and then subsequent deportation.

According to an official statement, the Saudi General Directorate of Passports has clarified that any self-employed expatriate who engage in jobs for their own personal benefit could be subjected to penalties that include a fines amounting to SAR50,000 (around $13,300), and a maximum jail term of six months.

The self-employed expatriate would be deported after serving the jail term and the payment of fines, said the statement.

The directorate has now called upon people to report violators of the residency and border security regulations by calling 911 in the regions of Makkah and Riyadh, and 999 in all regions of the country.

According to the law, any person between the ages of 18 and 60 may apply to work in Saudi Arabia.

They will have to be physically fit and possess professional and academic qualifications required by the country.

However, they may be recruited only if there is a shortage of Saudi citizens holding the qualifications they have.

Those belonging to categories of workers needed by the country may also be employed in Saudi Arabia.