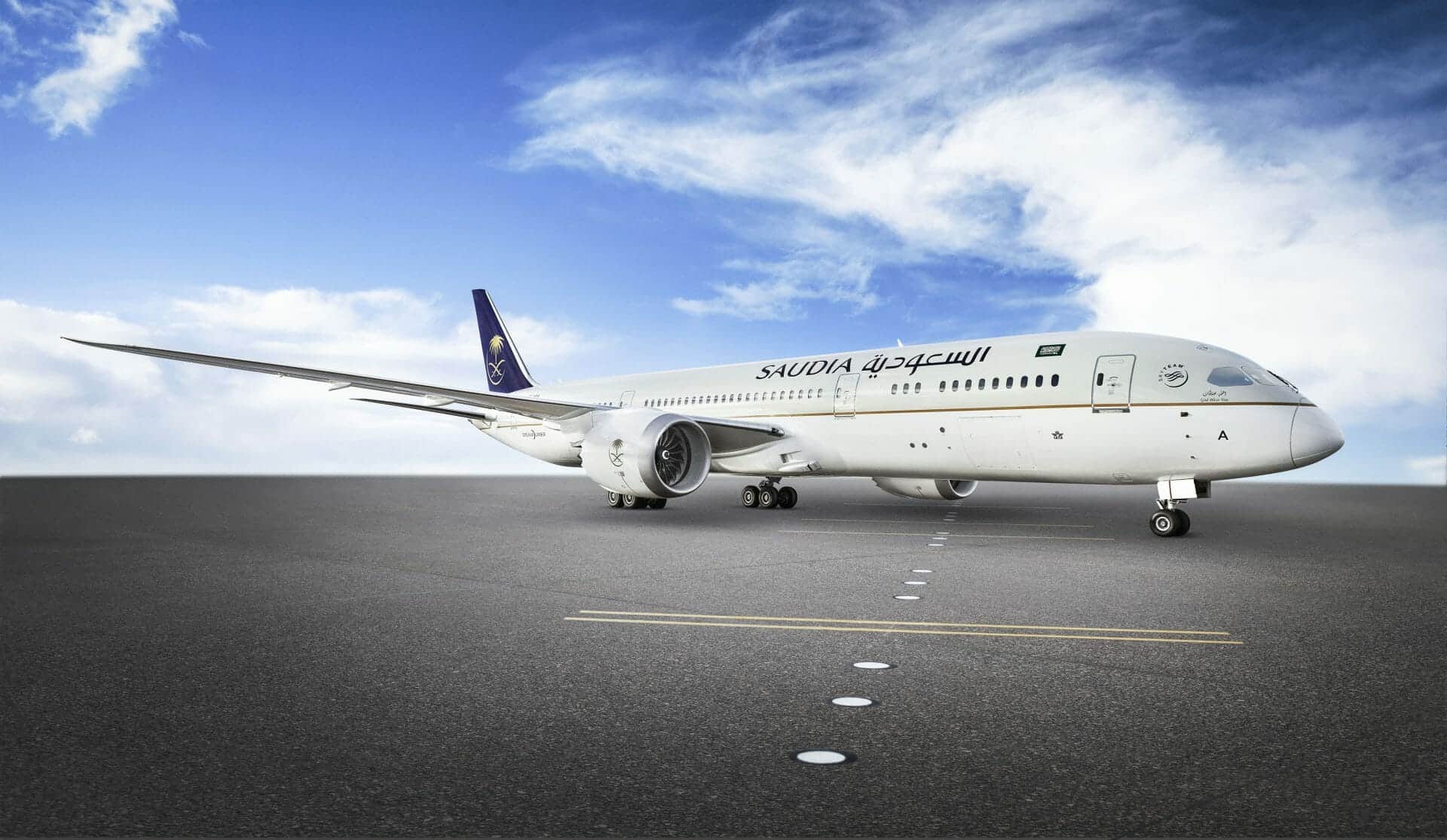 Saudi Arabian Airlines is also the least complained about carrier in the kingdom.

Saudi Airlines (Saudia) has been ranked as the best brand of the year 2021 in the kingdom, rising from eighth place three years ago, according to marketing research company YouGov.

Saudia won this recognition as a result of its efforts aimed at the continuous development of its services and products, local media reports said.

The airline has garnered other awards also, such as the “World’s Most Improved Airline” from Skytrax, in addition to a Five-Star Global Airline by the Airline Passenger Experience Association (APEX).

The airline was also accorded the ‘Diamond’ status by APEX Health Safety for its efforts in ensuring the highest standards of cleanliness and sanitization across its operations.

The list of the best brands in 2021 in the kingdom includes many major international companies and brands in various fields, the reports said.