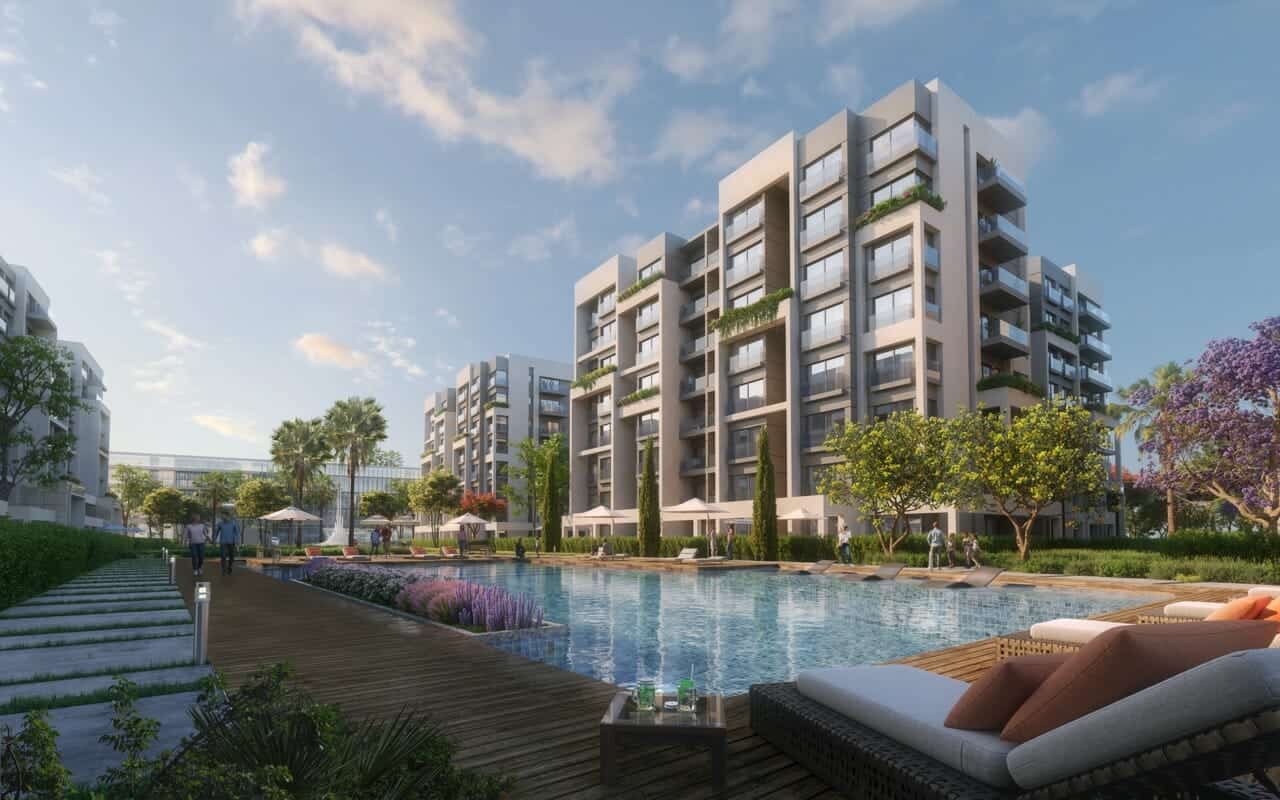 Sky Abu Dhabi Development will invest nearly a billion dollars in Egypt during the next two years in the North Coast and in New Cairo.

“We are now in the final stages of negotiations. One of them will be in the North Coast and the other in New Cairo,” Abdulrahman Agami said in an interview at his company’s headquarters east of Cairo.

Sky is looking to benefit from long-standing momentum in the real estate sector in Egypt, the Arab world’s most populous country, which is trying to attract more foreign direct investment (FDI) into property and other parts of the economy.

Sky, a subsidiary of United Arab Emirates-based Diamond Group, set up in Egypt in February 2021 and launched its first project in March in the country’s New Administrative Capital, a grandiose new seat of government in the desert east of Cairo.

The as-yet unnamed new capital is an ambitious plan announced in March 2015 during an economic summit held in the resort town of Sharm el-Sheikh to attract foreign investment.

Having bought 23 feddans (96,600 square metres) of real estate in the New Administrative Capital in March 2020 at 5,500 pounds per square metre, Sky expects to invest a total of 4 billion pounds in the project, from which it projects sales of about 4.4 billion pounds and delivery beginning in 2024.

Sky’s project in the new capital comprises 1,000 housing units and 15,000 square meters of commercial and office space. It has already sold more than 1 billion pounds of housing units and will announce the start of sales in the office and commercial part in September, Agami said.