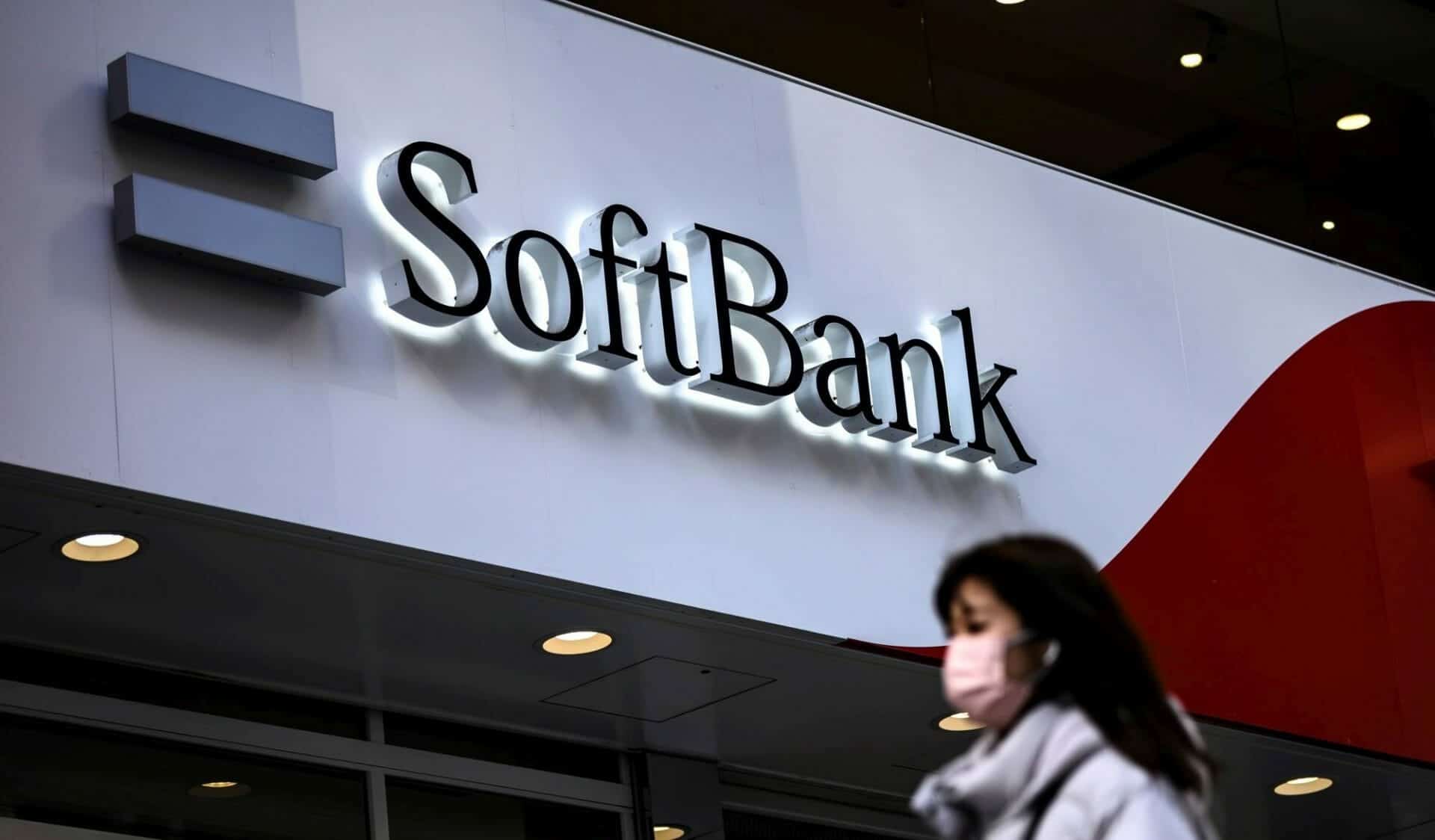 Japan’s SoftBank Group on Monday, November 8, logged its first quarterly net loss in 18 months on the falling value of investments in its Vision Fund, including Chinese ride-hailing giant Didi Chuxing.

The telecoms firm-turned-investment giant posted a net loss of ¥397.9 billion ($3.5 billion) in July-September, its first net loss since January-March 2020.

The SoftBank Group has poured money into some of the tech world’s biggest names and hottest new ventures, from AI to biotech, through its $100-billion Vision Fund.

In total, the firm said its loss on investments during the quarter amounted to ¥1.66 trillion ($14.62 billion), including those incurred by its Vision Fund operations.

In the six months to September, SoftBank said it saw a loss worth ¥321 billion ($2.83 billion) for DiDi Global, the parent of Didi Chuxing, which has been hit by Beijing’s tech crackdown.

Among other major investments, SoftBank said it lost ¥1.21 trillion ($10.65 billion) in its stake in South Korean e-commerce firm Coupang.