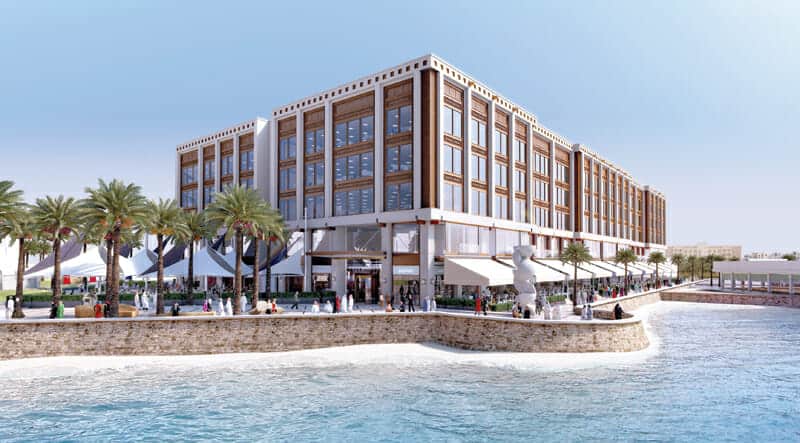 In the wake of the closure of its new rights issue, Omani bank Sohar International has raised its Tier I capital by $130 million.

The bank said in a statement on Monday that the issuance has been fully subscribed and is considered one of the largest local currency capital raises made this year by any company under the Capital Market Authority (CMA) and listed in Muscat Securities Exchange (MSX.

“The move to increase our capital is part of the ongoing five-year strategy and is aimed at further strengthening our foothold in the market and our capital adequacy ratios,” said Ahmed Al Musalmi, CEO of Sohar International.

“Sohar International will continue to pursue more growth opportunities aligning itself to positively contribute to Oman’s economy and its diversification agenda.”

The bank said its latest rights issue attracted interest from high-net-worth individuals and retail investors, as well as from government, quasi-government agencies and large corporates.

“Such overwhelming participation demonstrates the robust capabilities of Sohar International in terms of attracting capital to advance its strategic agenda and the immense trust that the market has within the organisation and its future outlook,” Al Musalmi said.