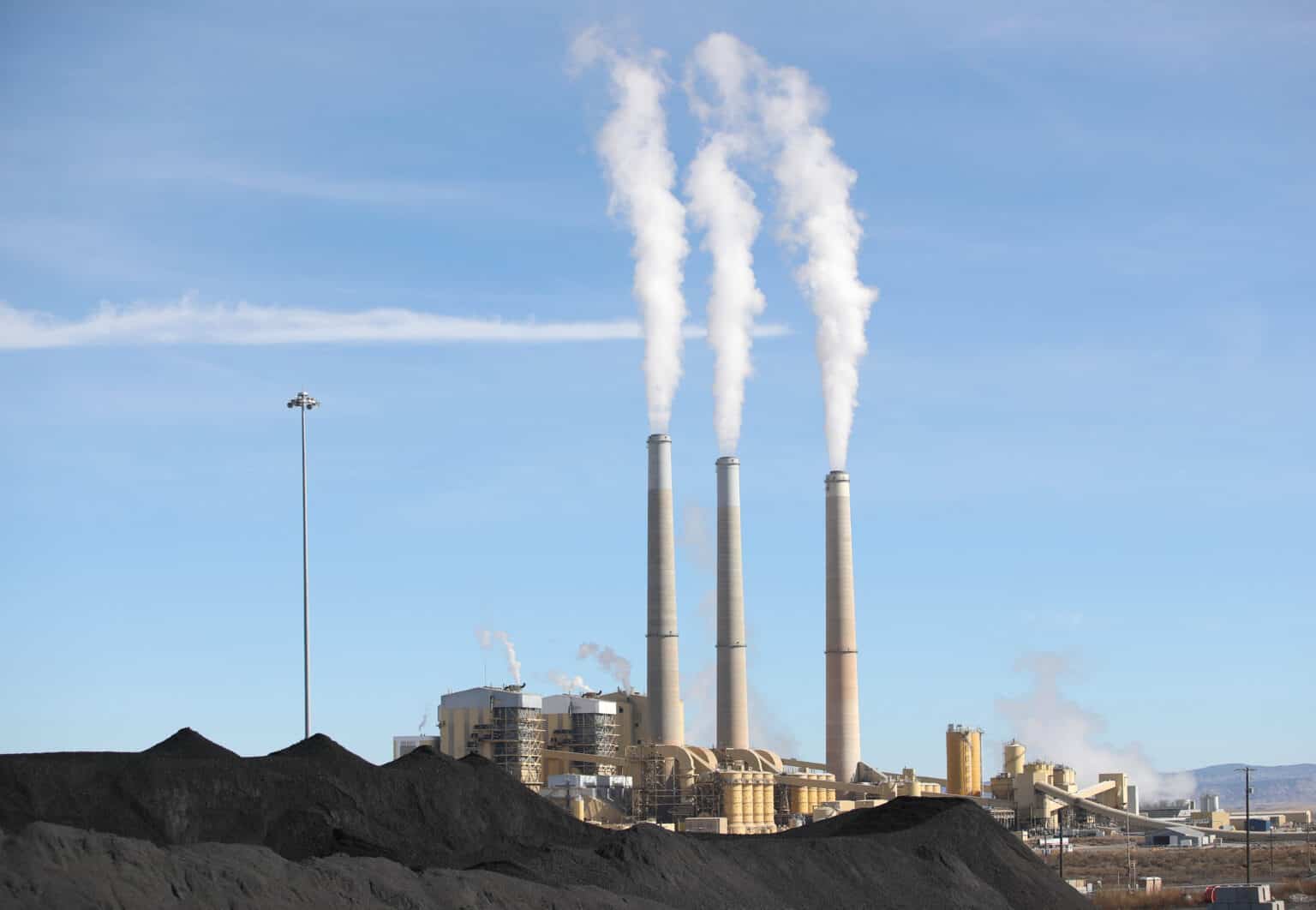 South Africa produces 80 percent of its electricity from coal. (AFP)

JOHANNESBURG, SOUTH AFRICA – South Africa inked the first three of a series of agreements with independent producers to supply wind energy amid worsening blackouts in the continent’s most industrialized economy.

The coal-dependent country picked 25 wind and solar projects to generate a total of 2,583 megawatts, a boost of roughly 4.5 percent on current capacity.

The first projects are not expected to come on line before the end of 2024.

South Africa’s state-owned power utility Eskom which has for decades held a monopoly on power production and distribution, currently generates a daily average 26,000MW of electricity against national demand of 32,000MW, according widely cited figures.

The national statistics agency StatsSA said in a report earlier that electricity production dipped by 7.7 percent in July compared to the same time last year.

Eskom has been implementing power cuts for the past 15 years.

Ageing and poorly maintained coal-fired plants and years of mismanagement and corruption have left Eskom unable to produce enough energy to meet demand.

South Africa produces 80 percent of its electricity from coal.

President Cyril Ramaphosa announced in July that his government would open up to private investments in the electricity sector in a desperate attempt to end the frustrating cuts.

He also said the country which already imports electricity around 200MW from some of its neighbors when the grid is constrained, would buy more from Botswana and Zambia.