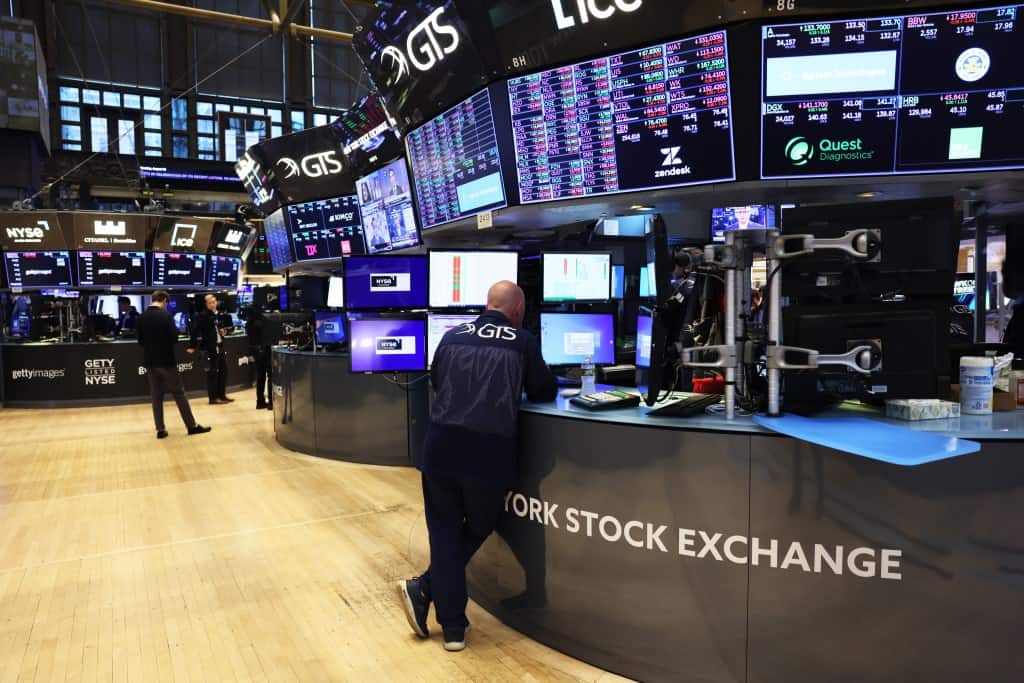 The European single currency rocketed more than 1.4 percent against the dollar and 1.6 percent versus the yen before trimming gains around midday.

The ECB raised the key rate by a historic 75 basis points last week, and markets expect a similar-sized hike at an October meeting.

Frankfurt led the way, closing more than two percent higher, followed by Paris and London not far behind after data showed the British economy rebounded slightly in July.

Tokyo closed with a gain of more than one percent thanks to a weaker yen. Markets in Hong Kong, mainland China and South Korea were closed for a public holiday.

Investors worldwide are awaiting key US inflation data for August, due Tuesday, with the consumer price index (CPI) expected to ease slightly to eight percent – still well above the Fed’s two-percent target.

The inflation print “may well see further improvement as petrol prices have continued to pull back”, he said.

US Treasury Secretary Janet Yellen on Sunday said she was hopeful the US economy could avoid a recession, but that the Fed would need to skillfully manage interest rates and also rely on “some good luck to achieve what we sometimes call a soft landing.

“My hope is we will achieve a soft landing, but Americans know it’s essential to bring inflation down and, over the longer run, we can’t have a strong labor market without inflation under control,” she told CNN.

Yellen said that while the US economy’s growth rate was slowing, the labor market remained “exceptionally strong”, with almost two openings for every jobseeker.

The release on Tuesday of the consumer price index will “provide some telling inflation data that will influence the market’s perspective on the Fed’s monetary policy approach”, analyst Patrick O’Hare of Briefing.com said.