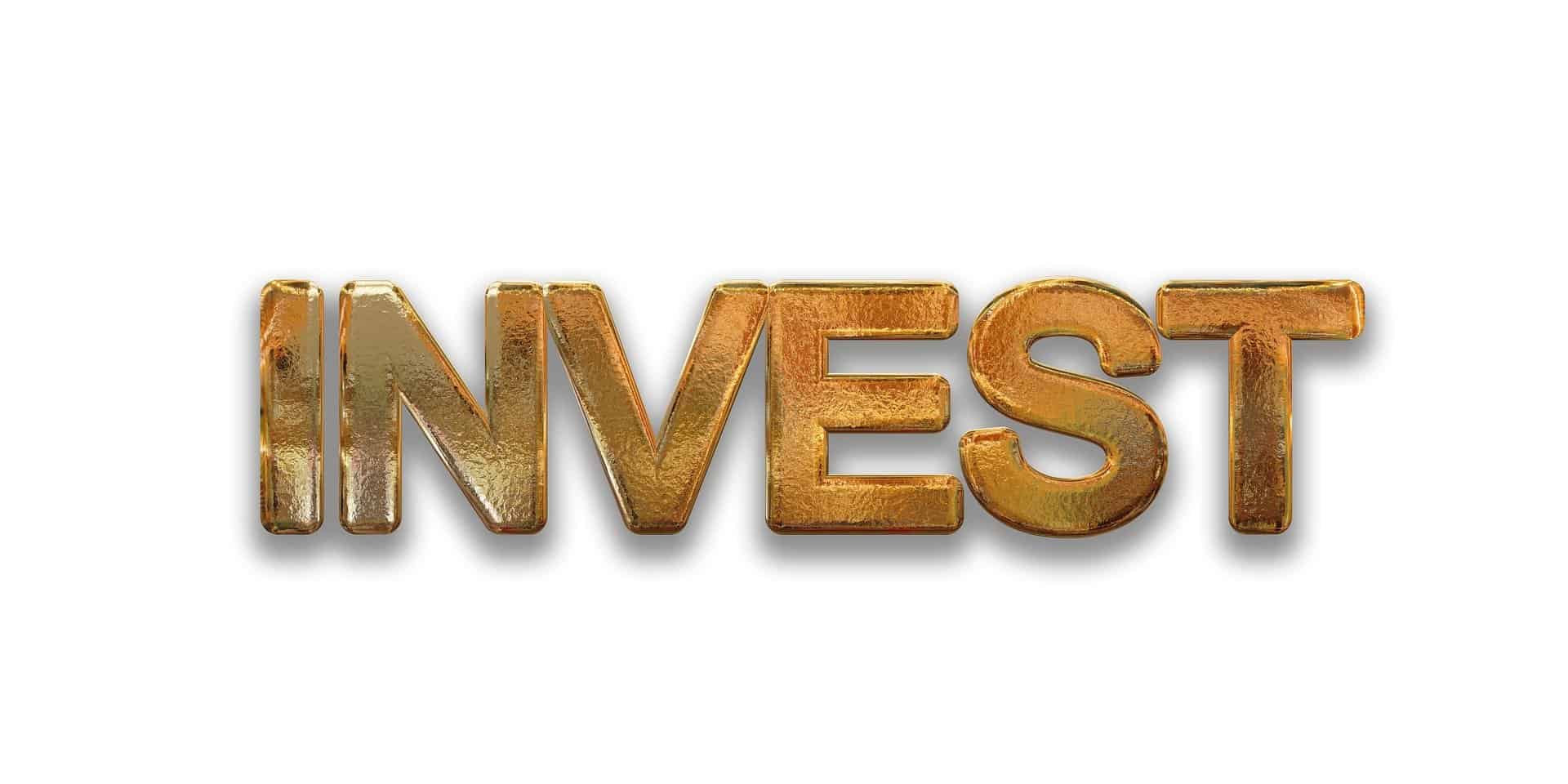 About 66 percent of the business leaders in Egypt and the countries of the Gulf Cooperation Council (GCC)  plan to invest more in data analytics this year,  showcasing a massive appetite for investing in the sector.

Incorta, a US data analytics company, conducted a survey to learn what business leaders in the MENA region are saying about the current state of data analytics, and what they think the future will hold.

About 153 business leaders in 11 industries from Egypt and the countries of the Gulf Cooperation Council (GCC) took part in the survey. The industries included the sectors of education, healthcare, retail, banking, manufacturing, holding companies, and telecommunications.

The survey targeted exploring the data infrastructure of different enterprises and the tools being used and how effective they are.

The survey showed about 30 percent of the respondents said that their enterprises do not still have the basic data analytics infrastructure.

According to the survey, around 42 percent of the participants said their companies have no Business Intelligence tools because these tools are not widely adopted in the region.

The survey revealed that nearly 30 percent of the participants expressed that they were unsatisfied with the way data analytics tools integrated with the rest of their systems.

“60 percent of surveyed businesses host their data solution on-premises, while 40 percent said they used a cloud-hosted solution,” the survey said.

It also showed that 47 percent of the business leaders have to depend on the technical teams to manage any data solution issue, in addition, 74 percent of the companies have an in-house team versus outsourced.

Moreover, the survey clarified the top data analytics trends in the coming period, which are automation of query processing and analysis, self-services, and machine learning.

It determined the top goals which push investments in data analytics forward in the next 12 months, such as improving the decision-making process, improving the employees’ productivity, changing the way of organizing operations, and reducing time to market new products and services.

The survey set the biggest data analytical challenges that the organizations face, including the lack of data integration, lack of technical expertise, and IT budget constraints.