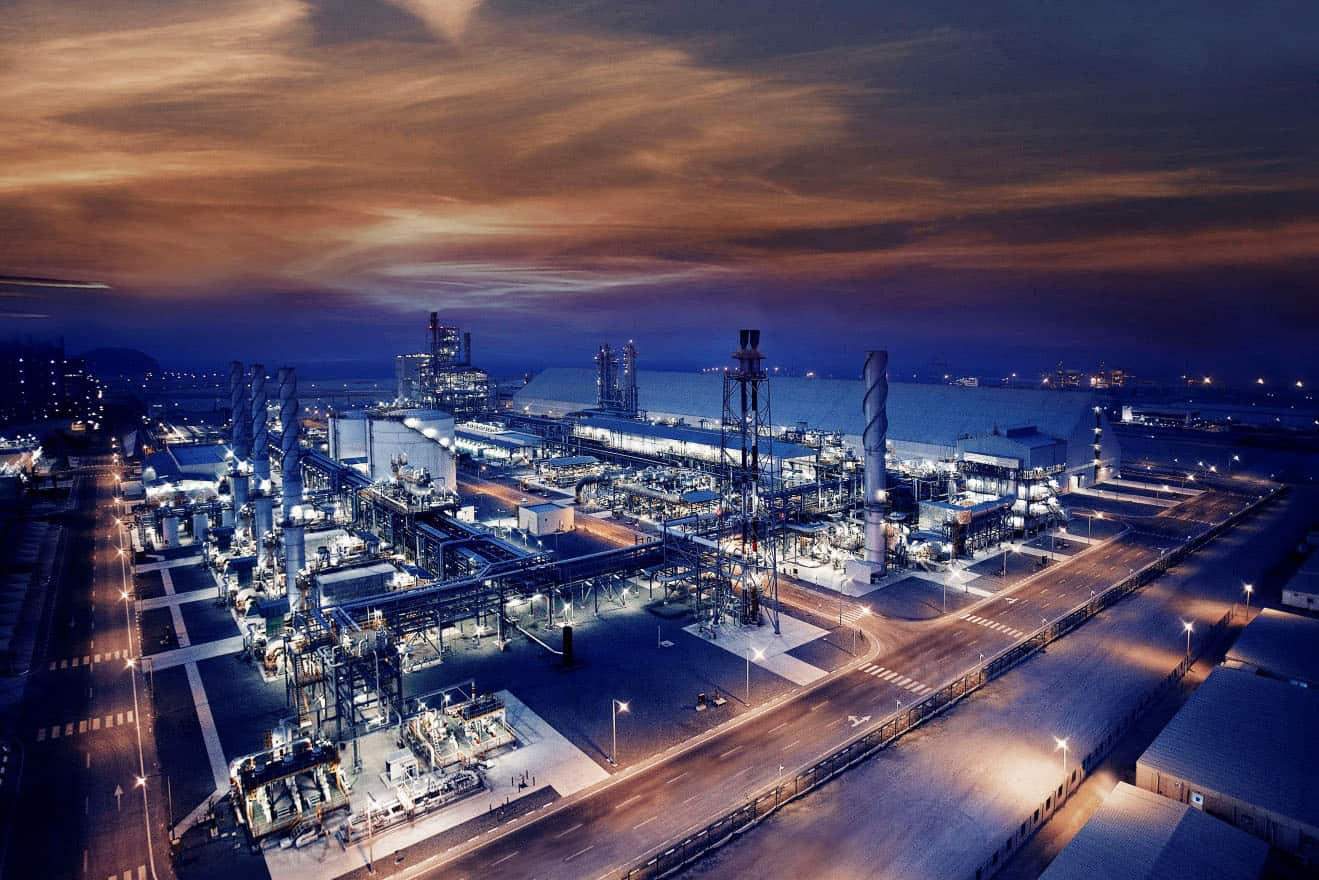 The facility has an anticipated annual capacity of up to 1.8 million tons. (WAM)

The facility has an anticipated annual capacity of up to 1.8 million tons. Methanol has a variety of uses including in fuels, solvents, pharmaceuticals and construction materials and has growing potential as a lower-emission fuel, particularly in the maritime sector.

The total investment in the first phase of TA’ZIZ will be in excess of $5 billion (AED18 billion), with most of the chemicals produced in the UAE for the first time. All agreements are subject to regulatory approvals.

Launched at the end of 2020, by ADNOC and ADQ, TA’ZIZ is driving and enabling expansion of Al Ruwais Industrial City, as well as Abu Dhabi’s wider chemicals, manufacturing and industrial sectors.