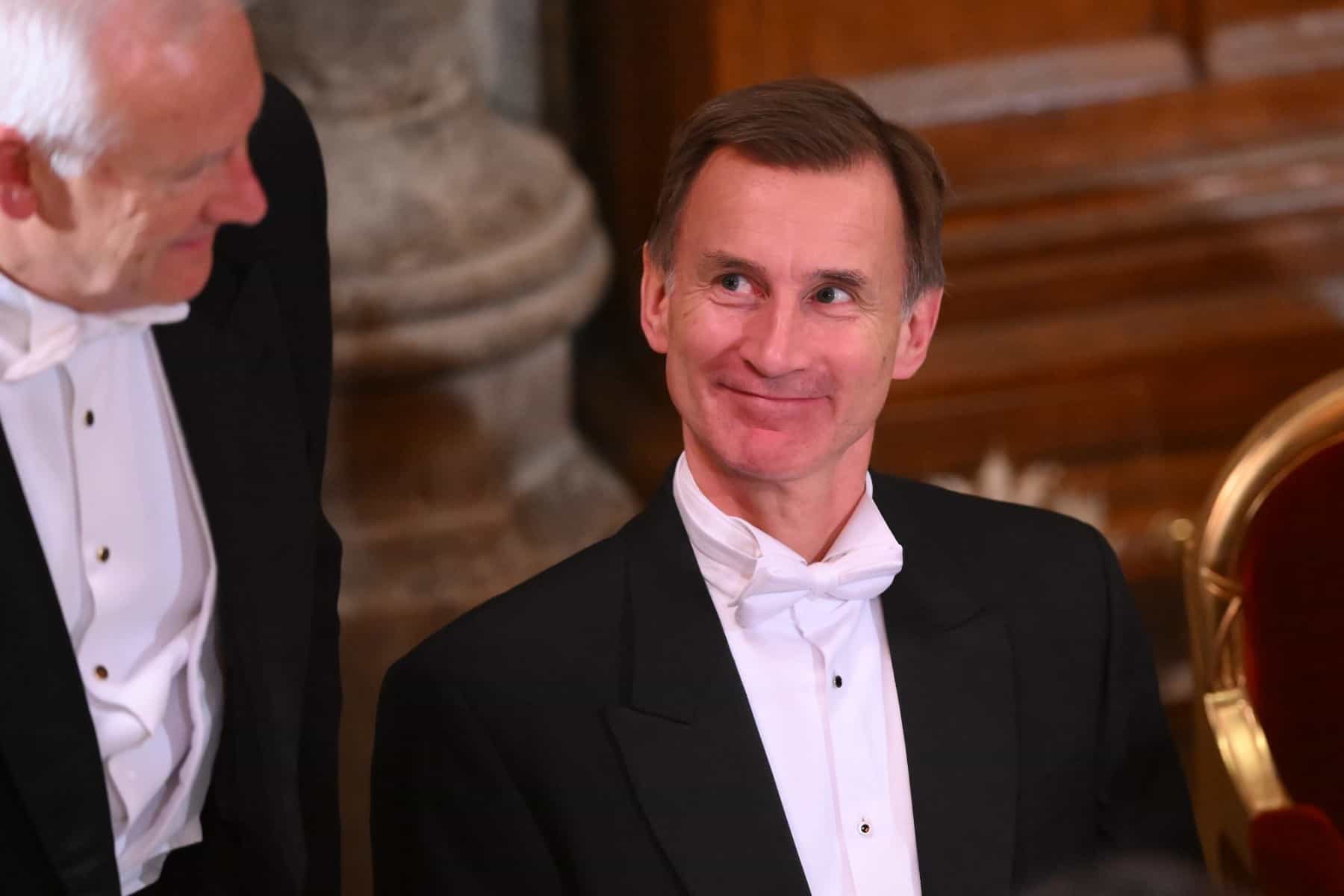 UK finance minister Jeremy Hunt ramped up a windfall tax on oil and gas giants, whose profits have surged on fallout from the Ukraine war. (AFP)

Jean-Luc Guiziou, head of the company’s UK production operations, has said that “following another change to the fiscal environment for energy investors in the UK, we are now evaluating the impact of this change on our current and planned projects”.

“For 2023 alone, our investments will be cut by 25 percent,” he was quoted as saying by specialist publication Energy Voice on Thursday.

Total will cut its North Sea investment by US$123 million (£100 million) in 2023 after finance minister Jeremy Hunt ramped up a windfall tax on oil and gas giants, whose profits have surged on fallout from the Ukraine war.

The move in last month’s budget was aimed at helping fund support for British consumers hit by rocketing energy bills.

The government wants the energy sector to partly foot the bill as it tries to shore up the nation’s public finances, hit by a combination of UK political turmoil, pandemic support and Brexit fallout.

Guiziou, however, said this week that a “competitive and stable fiscal and regulatory regime is vital to investment in critical energy and infrastructure projects that will support the UK’s security of supply and net zero ambitions”.

Energy giants, including BP and Shell, will face an exceptional tax on profits of 35 percent, up from 25 percent, lasting an additional three years to 2028, Hunt announced.

Guiziou added “that the government should remain open to reviewing the energy profits levy if prices reduce before 2028”.