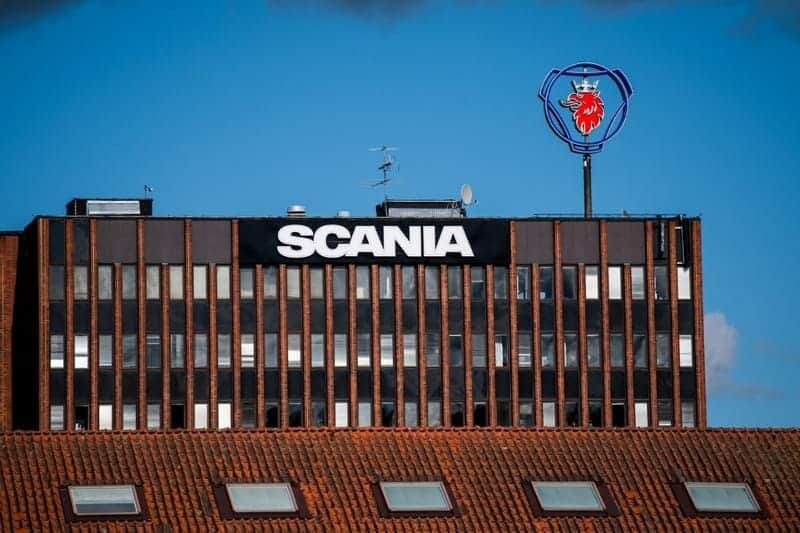 The Volkswagen subsidiary employs 50,000 people and turns out around 100,000 trucks and buses per year

Swedish truckmaker Scania said Monday it would pause lorry production in Sweden, France and the Netherlands for a week, as a global semiconductor shortage continues to sap the auto sector.

The Volkswagen subsidiary, which employs 50,000 people and turns out around 100,000 trucks and buses per year, added that further breaks would follow in Argentina and Brazil next week.

“It’s a difficult period and too many things are pointing in the wrong direction,” Scania spokeswoman Karin Hallstan told AFP.

This week’s suspension is Scania’s first since the coronavirus pandemic forced a production halt in April 2020.

Hallstan said that it was “too soon to speculate” what the financial impact of the pause might be, saying the firm “hopes to be able to make up the shortfall by working as much as possible, although it’s clear we won’t completely catch up”.