UAE and Egypt home to leading startups in 2021 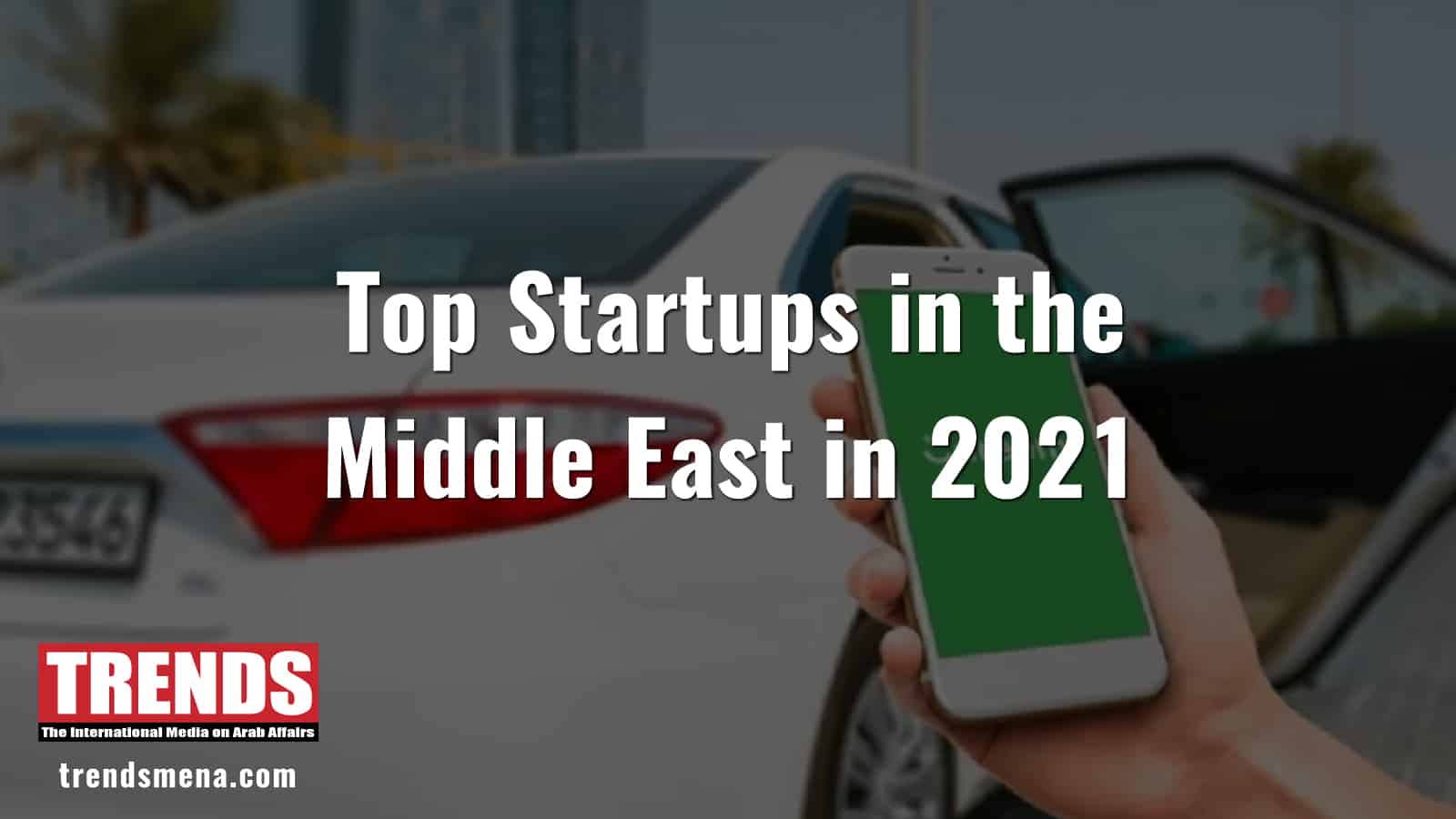 The UAE has repeatedly emphasized on the growth of start-ups as a key driver for achieving its transformative economic goals.

In this pursuit, Dubai has set up a $100 million venture capital fund in order to provide financial support to fintech startup companies. The fund is expected to contribute around 1 billion dirhams ($815 million) to the country’s GDP during the eight-year implementation period, extendable to two years.

To promote startups  that could contribute towards food sustainability, the UAE recently announced a prize of up to $2 million for startups that can offer technology innovations to transform traditional agricultural practices efficiently and sustainably.

Startups affiliated with Hub71, Abu Dhabi’s global tech ecosystem, have bagged AED1.5 billion in investments since its inception in 2019 and created about 1,000 jobs, while the aggregate valuation of the startups soared to AED5.87 billion, according to the 2021 Impact Report that highlighted growth and success stories emerging from more than 100 startups.

TRENDS takes a look at the top five startups in the Middle East, four of which are, expectedly, based in the UAE.