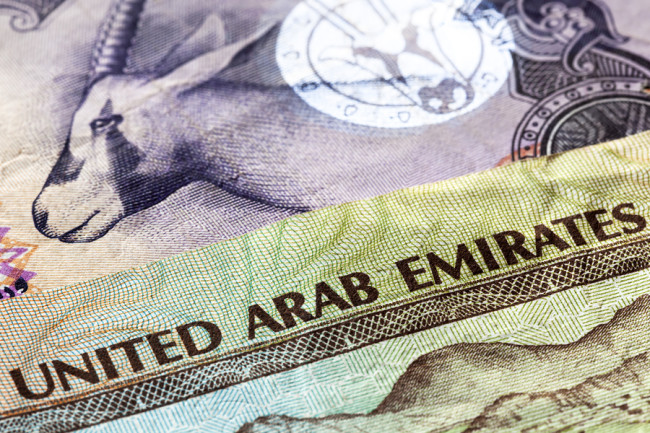 If you are fed up with your bank, you aren’t alone. UAE-based banks are unable to meet expectations of even their high-profile corporate customers, reveals a new study.

This sentiment, the report says, negatively affects the willingness of clients to recommend banks to others.

“Indeed, even after rating a bank’s performance as good, more than 70 per cent of respondents are not willing to offer a recommendation,” said Stephen Hillebrand, CEO at TNS Middle East.

Banks need to improve customer experience, long-term relationship management, faster responsiveness, as well as turnaround time says the report, suggesting that local banks have “some catching up to do” when compared with multi-national corporations (MNC).

“Another interesting observation is that the performance of financing products and treasury services specifically is considered ‘below average’,” says Hillebrand, noting that an opportunity exists for local banks to improve usage of know-your-customer (KYC) norms.

The study, which was conducted through face-to-face conversations with senior finance directors across more than 425 organizations in Abu Dhabi, Al Ain, Dubai and Sharjah, also said customers had shown high interest in Islamic banking, specifically for credit facilities, such as bilateral and syndicated loans, as well as project financing.

According to Ernst & Young’s (EY’s) latest World Islamic Banking Competitiveness report, when it came to Islamic banks, customers’ positive comments on customer service outnumbered negative comments by more than five percent, even though UAE clients weren’t very happy with the products being offered by Shari’a-compliant lenders.

The study by TNS is not the first one pointing to customer dissatisfaction in the UAE. In its annual customer satisfaction survey, Souqalmal found in late 2014 that only three in ten customers would recommend their bank to friends or family. And while that was a huge improvement over 2013 when just 15 percent of respondents had agreed to recommend their bank, the fact that a fifth of the 6,000 residents polled said they couldn’t name one good thing about their bank, was sufficient proof of the work banks need to do to win their customers over.

The discontent, alas, isn’t restricted to the UAE. Across the Middle East, banks seem to be struggling to keep their clients happy. Research on 600 bank customers released by SunGard in late 2013 revealed that only 45 percent of respondents felt their bank understood their needs, even though three quarters of those polled had high trust in their lender.

In an environment of intense competition and an explosion in technology – i.e. Smart devices – which have heightened the customer’s need for quicker and deeper engagement, banks clearly have their work cut out. 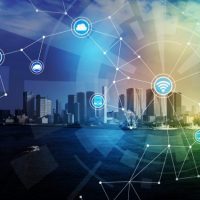 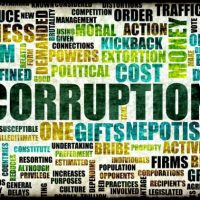 Implementing anti-corruption practices in the Gulf a challenge: Pearl Initiative 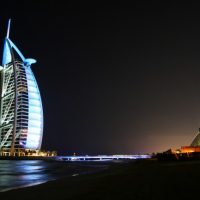 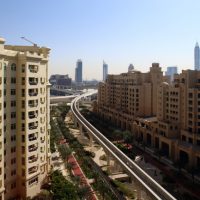 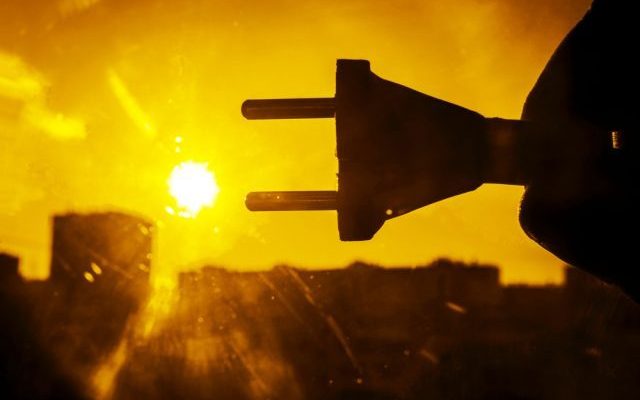 Algeria, which holds the second-largest gas reserve in Africa and the third-largest reserve of petrol in the continent, is going big when it comes to...