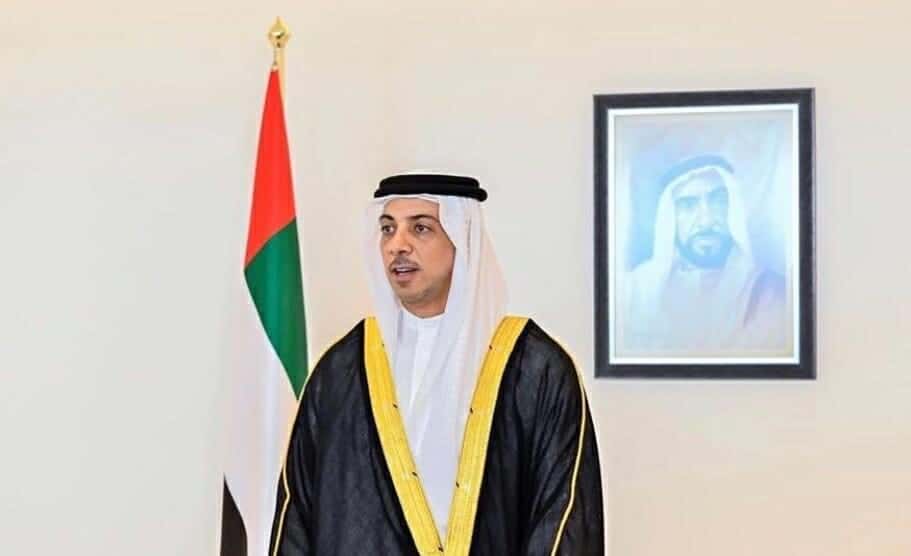 Over a phone call, they discussed the comprehensive strategic partnership between them, as well as means to further develop them and boost cooperation in various fields, said the local reports.

The two also exchanged views on a number of issues of common concern, including climate change.

They also highlighted the importance of strengthening joint efforts to achieve green and sustainable development.

They also reportedly discussed the UAE’s hosting of Expo 2020 Dubai, and China’s support for the UAE during its hosting.

The ministers are also said to have discussed the Global Development Initiative proposed by Chinese President Xi Jinping during his remarks at the general debate of the 76th session of the United Nations General Assembly and its role in strengthening the international partnership.

Sheikh Abdullah welcomed the proposal, which apparently contributes to achieving sustainable and just recovery from the Covid-19 pandemic.

He is also said to have praised the efforts made by China in responding to climate change, and its commitment to accelerating the transition to a green and low carbon global economy.