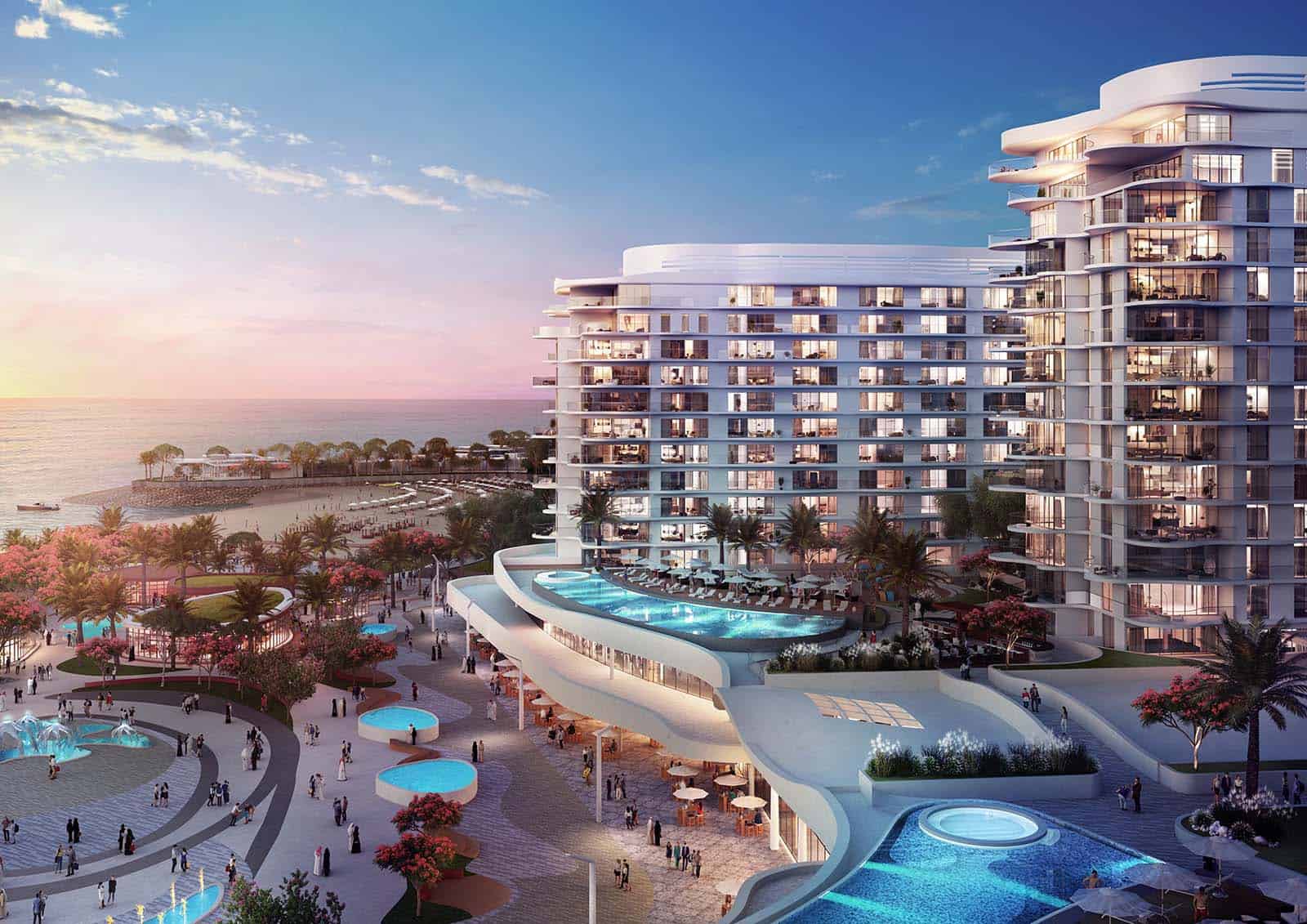 Mohammed Al Tair, Acting Chief Executive Officer of RAK Properties, has said the UAE’s economy is based on solid foundations and has overcome many global economic challenges in recent years, including the coronavirus (COVID-19) pandemic.

The UAE was among the first countries to return to normalcy after the pandemic and is currently hosting Expo 2020 Dubai, which is the largest international event taking place after the pandemic, WAM cited Al Tair in a report.

The hosting of Expo will have a major impact on the UAE’s economy, in general, and the tourism and real estate sectors, in particular, he said. A surge in occupancy rates in the tourism sector in Dubai and other emirates was one of the several positive signs associated with the event, he added.

The total investments of RAK Properties have reached AED15 billion and the company is engaged in several real estate sectors since its foundation in 2005.

Consultancy meetings are also being held between real estate developers, including RAK Properties and relevant departments in the emirate, to discuss the process of drafting real estate laws, he said.

“Mina Al Arab” project, Al Tair said, spans an area of 66 million square feet. Built at a cost of AED1 billion, the project comprises 24 phases, with 14 being already developed and delivered while three additional phases are being developed.

On the importance of the tourism sector in supporting the emirate’s economy, Al Tair said Ras Al Khaimah is a key tourism destination and has natural resources and tourism attractions that support the sector.

As a leading real estate developer in the emirate, RAK Properties prioritizes investing in this sector by building two hotels with investments worth AED800 million, he added, noting the first hotel is the InterContinental to be inaugurated by the end of this year, while the second is the Anantara resort, which will be completed in 2022.