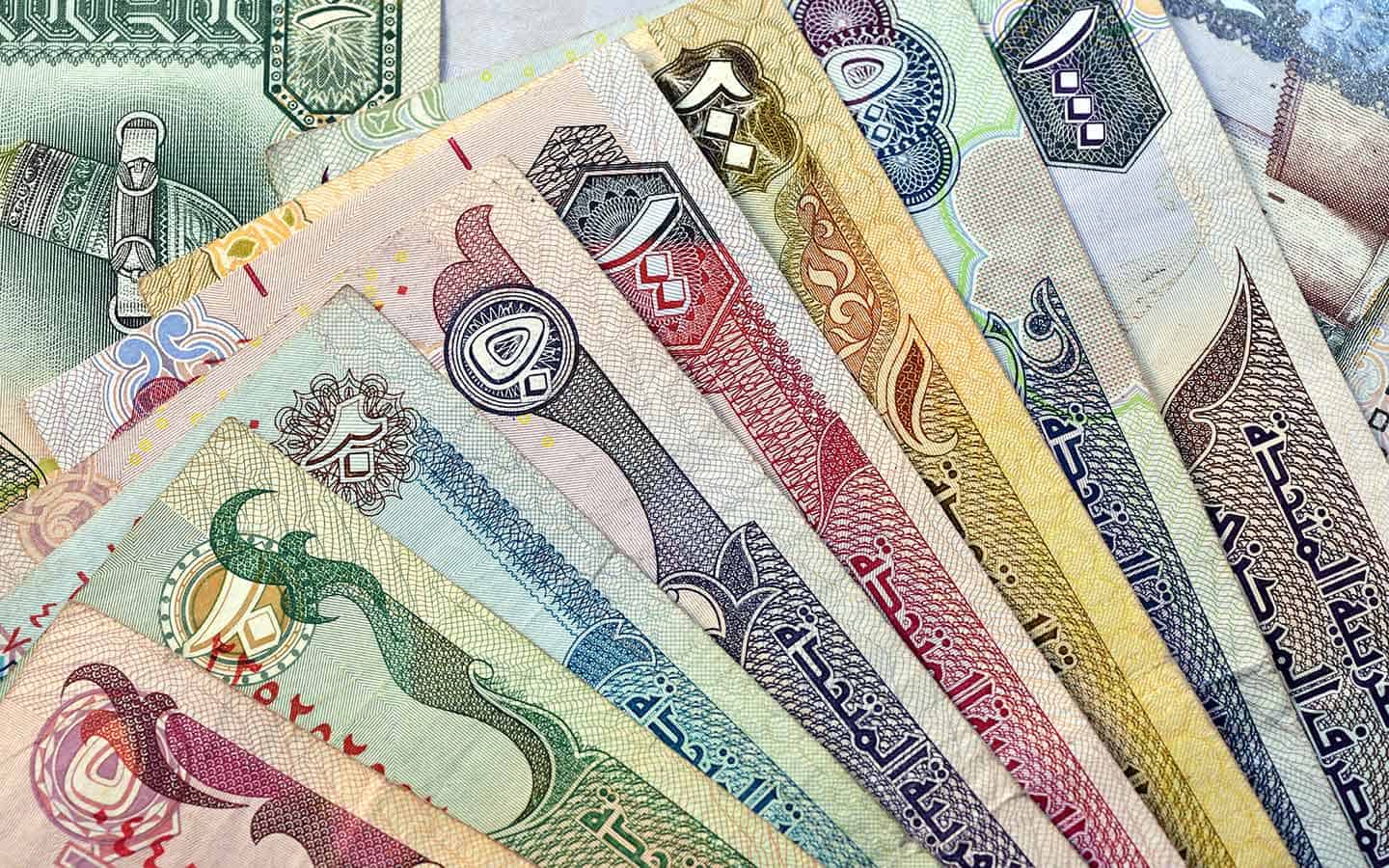 FOR REPRESENTATION PURPOSE ONLY (Creative Commons)

The United Arab Emirates has received 41 percent share of the entire foreign direct investment projects all Arab countries attracted between 2003 and 2021, a report said.

According to the Arab Investment Export Credit Guarantee Corporation (Dhaman), Arab countries have received 14,443 foreign projects with a total capex of US$1.3 trillion over the last 19 years.

The corporation said in its 37th annual report on the investment climate in Arab countries for 2022, issued Thursday that the number of foreign direct investment projects into the region rose by 37 percent and their capex hiked by one percent, between 2003 and 2021.

The Kuwait-based corporation added that these projects have created approximately two million jobs in the region.

The corporation’s Director-General Abdullah Al-Sabeeh said that the number of foreign projects in the region rose by 15 percent, while their capex rose by 86 percent to US$21 billion during the first quarter of this year, compared with the same period of 2021.

He pointed out that Western Europe was the main investor in the region during 2021 and Saudi Arabia was the top investment destination receiving a total investment of US$9.3 billion. The UAE attracted the maximum of 455 projects during 2021.

Established in April 1974 in Kuwait as the first multilateral investment guarantee provider in the world, Dhaman is owned by the governments of Arab states and four Arab financial institutions.