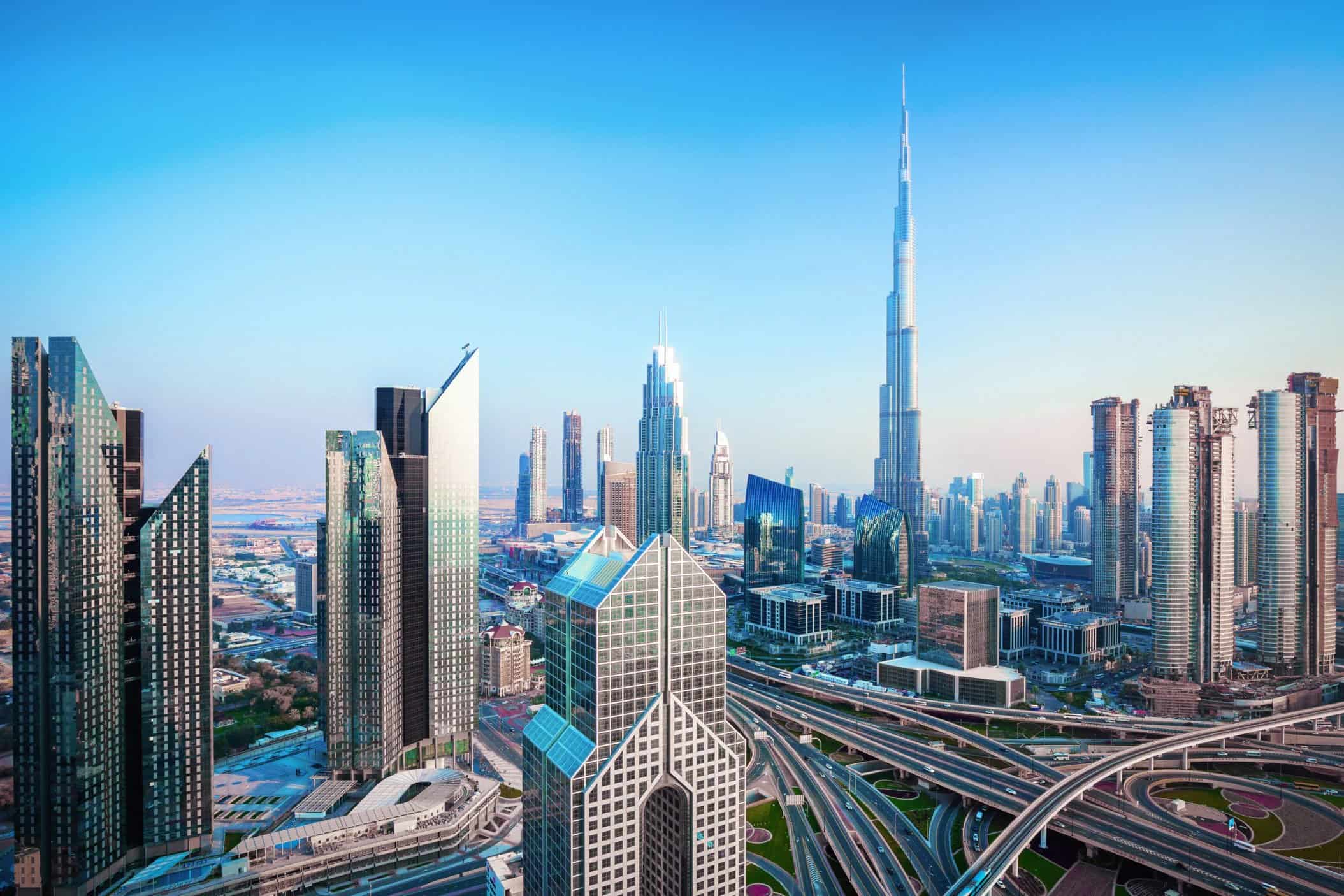 The United Arab Emirates, which turns 50 on December 2, is an economic hub that has turned into one of the region’s most influential countries.

Ninety percent of its 10 million inhabitants are foreigners.

The capital Abu Dhabi, and above all Dubai, are extremely well-connected air hubs and also home to the regional headquarters of thousands of companies.

The UAE has in recent years relaxed its residency regulations to boost its economy and attract more foreign investment.

With an economy second only to Saudi Arabia in the Gulf, the Emirates is one of the easiest countries in the world to do business, according to the World Bank.

One of the top oil producer in OPEC, the federation’s rapid growth since the 1970s has been driven by its oil and gas wealth.

But having diversified its economy over the decades, it relies less and less on petrol, with revenues now making up only 30 percent of its GDP.

In August, the UAE joined the nuclear club, with the Barakah nuclear power station, the first in the Arab world, coming on line.

It also has one of the most vaccinated population in the world against Covid-19, according to official sources.

With little oil but the most diversified economy in the Gulf, Dubai has gone from a fishing village to a major financial, transport and media hub in the space of a few decades.

Known for its glitzy shopping centres and its forest of skyscrapers, including the tallest in the world, the Burj Khalifa, it has become a major tourist destination.

Abu Dhabi is home to a branch of the Louvre, with its art collection housed in a spectacular museum designed by French architect Jean Nouvel.

Expo 2020 Dubai opened its doors in October after being postponed because of the Covid pandemic.

The first time one of the world fairs has been held in the Arab world, it is expected to attract millions of visitors before it closes on March 31.

The Emirates and Gulf ally Bahrain last year normalised their relations with Israel amid rising tensions with Iran, which they have accused in the past of stoking tensions in the region.

The UAE and Teheran have been at loggerheads since 1971 over three disputed islands in the Gulf that Iran occupied.

The Emirates also rowed back diplomatic ties with Tehran in 2016 as rivalry between its neighbour Saudi Arabia and the Islamic republic escalated.

Despite the tensions, the two states have maintained business links.

Earlier this month the UAE drew criticism from its US allies when its chief diplomat Abdullah bin Zayed Al-Nahyan met Syrian President Bashar al-Assad in the first official visit to Damascus since the 2011 start of Syria’s civil war.

UAE President Sheikh Khalifa bin Zayed Al-Nahyan, who is also ruler of Abu Dhabi, has rarely appeared in public since a stroke in 2014.

The Emirates also aims to become a major science and technology player, sending its first astronaut into space in 2019 for eight days aboard the International Space Station.

In February 2021, the UAE sent a probe named “Amal” (Hope) into orbit around Mars, the first Arab country to pull off such a feat.