UAE to invest billions of pounds in UK 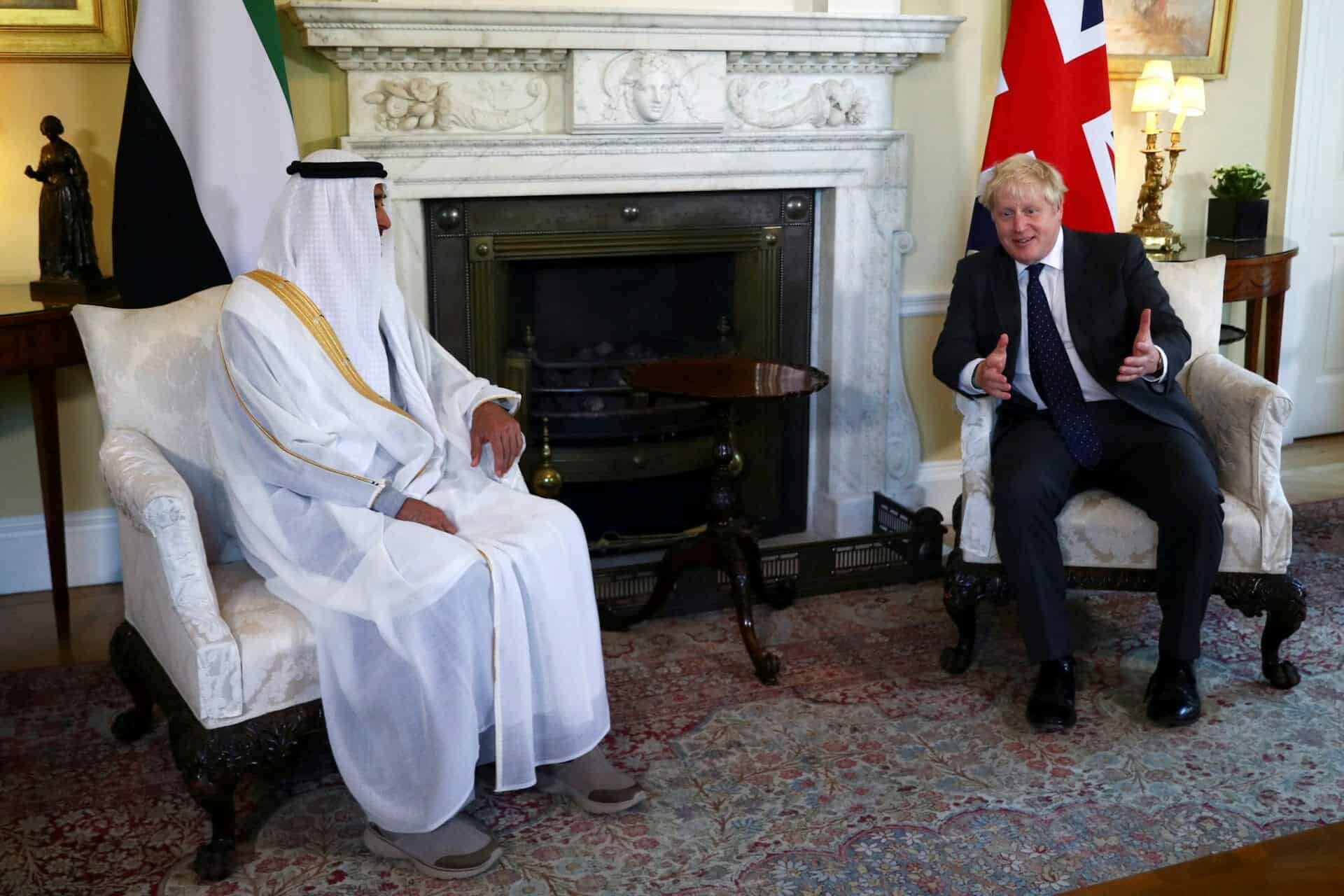 The United Arab Emirates has committed to £10 billion ($13.8 billion, 11.7 billion euros) over five years, according to a statement.

Mubadala said that its investment plans would “drive a significant increase” across the three target sectors, building on an existing life sciences deal.

In March, it said it had committed an initial £800 million ($1.1 billion, 928 million euros) to UK life sciences over five years.

“Today’s expansion of our Sovereign Investment Partnership will help accelerate funding and innovation in key sectors that are foundational to economic growth of both nations,” said Mubadala chief executive Khaldoon Al Mubarak.

The fund’s statement cited the UK minister for investment, Gerry Grimstone, as saying that the move would “expand the exchange of knowledge, skills and ideas that will drive prosperity in both nations”.