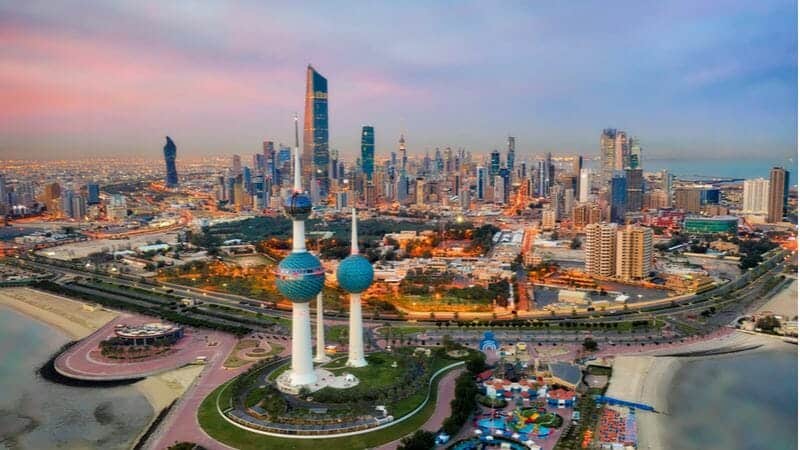 Kuwait is looking to revitalize its tourism industry.

Kuleba added that his country has adopted an initiative purposed to draw foreign capital by allocating $16 billion to carry out mega projects in several vital sectors, including mining, real estate, renewable energy, farming and information technology.

The Ukrainian official hoped that Kuwaiti companies would join the execution of these strategically significant projects in Ukraine.

“Joint relations between both friendly nations have been greatly developed since they were forged in 1993 by virtue of governmental efforts to revamp the business climate and commercial movement,” the chairman’s deputy chairman Fahad Al-Jawan was quoted by the statement as saying.

He added that the chamber’s efforts mainly stem from its responsibility for contributing to a further promotion of bilateral economic cooperation by means of boosting trade exchange and encouraging strategic partnerships.