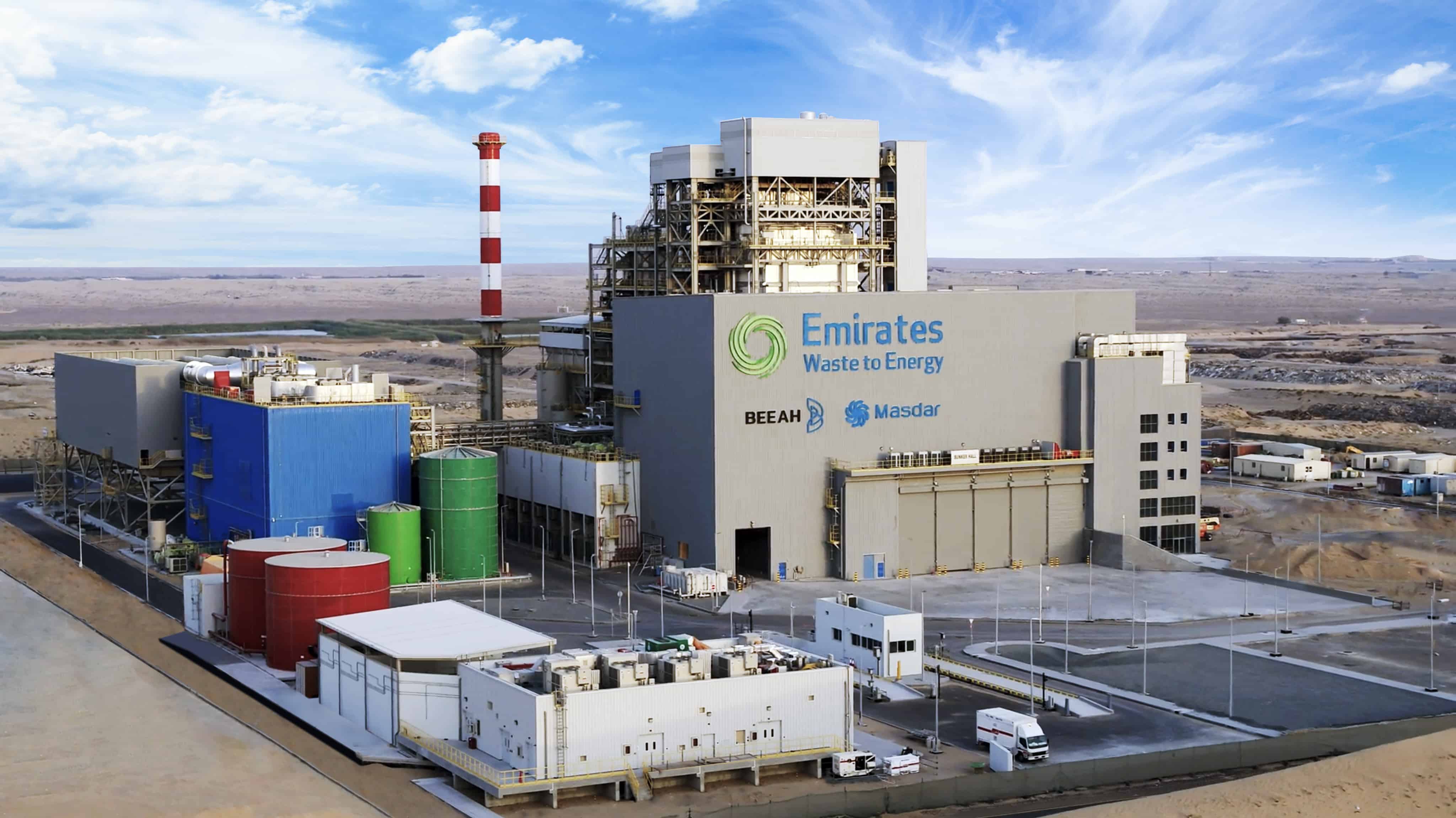 A general view of the Sharjah Waste to Energy plant. (WAM)

He added that the engineering and buildings sector achieved many achievements during the first half of this year in various fields, including those related to the development of infrastructure and services, which contributed to the high rate of engineering growth in the emirate, as 10,650 engineering permits were issued, and more than 37,721 inspection visits were organised for various areas of Sharjah city, and the transactions submitted online reached 12,266 transactions during the first half of this year.