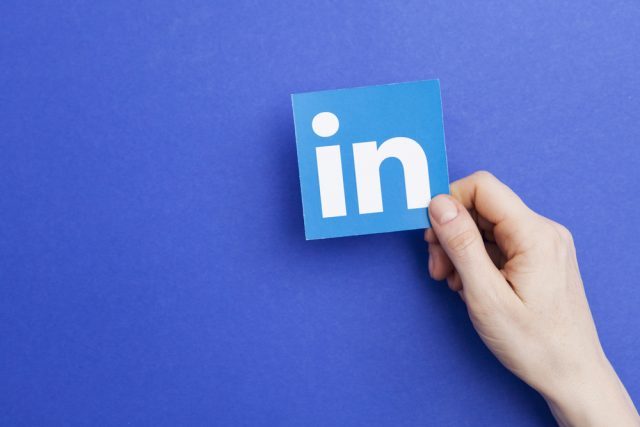 Video is one of the up-and-coming ways to make most out of the burgeoning digital landscape. If effective videos can add more value to any job-seeker’s mundane profile then it can also fuel increased engagement on a company’s website translating into more revenues.

Online networking giants like Facebook, LinkedIn and Twitter are now pumping in more resources toward sprucing their video-segment in a bid to ensure better engagement and drive increased traffic.

In one of its recent moves to streamline its video content, Facebook has (this week) introduced the ‘Screen Sharing’ feature in Live videos, a task that earlier required the usage of third-party applications. This move of Facebook has come on the close heels of the debut of Native Videos by LinkedIn in August this year.

Microsoft-owned LinkedIn, which is a business- and employment-oriented social networking service, has come up with a strong video strategy under which users can upload a video to the site, via LinkedIn’s iOS or Android mobile app.

Ali Matar, Head of LinkedIn Talent Solutions, EMEA, Emerging Markets, Middle East & North Africa, tells TRENDS, “LinkedIn has launched its new feature called LinkedIn Video. Cashing upon the power of a video as a possible tool of introduction for job seekers, LinkedIn has launched this feature wherein the members can shoot a short introduction video of themselves and upload or share it for reaching out to potential employers.”

“We are hoping this will change the way candidates have been approaching the employers since many years. We might soon have some big announcements to make in enhancing the recruitment process further,” adds Matar.

“We began testing video last month and we’ve already seen so many personal and inspiring videos, such as Edwin Rhemrev detailing his process for sketching a set design; Madison Allen taking people behind the scenes and by showing what her company’s forklift can do; and Chris Chien sharing an inside scoop at Comic Con. These are just a few of the many ways you can use video to share your ideas, learn from others and jump start new conversations,” said LinkedIn’s official blog’s article that was posted on August 22.

After you post a video, you can see audience insights such as the top companies, titles and locations of your viewers, as well as how many views, likes, and comments your videos are receiving.

Amidst this ongoing big battle to win more customers and attract more traction through engaging videos, there is only one winner and this is the end-user.

“I love LinkedIn Video feature. It has given me a chance to make my profile more personal and obviously more effective,” said a German Marketing guy (requesting not to be named), who is working in Dubai. 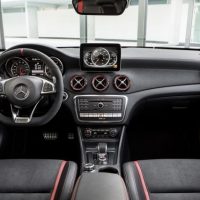 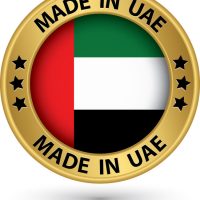 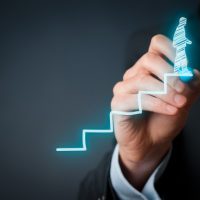 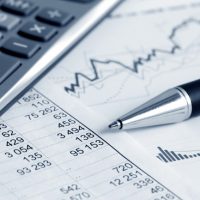 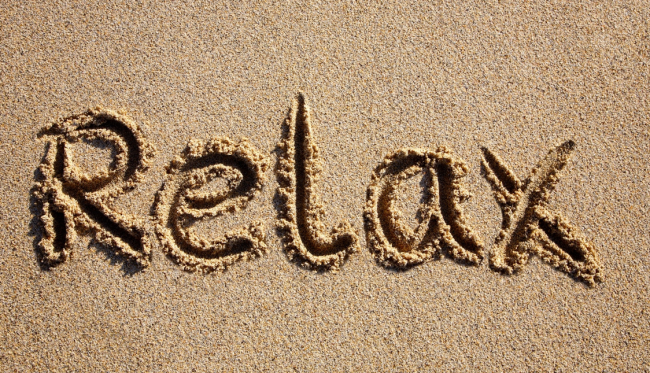 Power of stepping back

I am the chief executive of my company, with responsibility for 30 people in the United States and another two offices overseas. As part of...