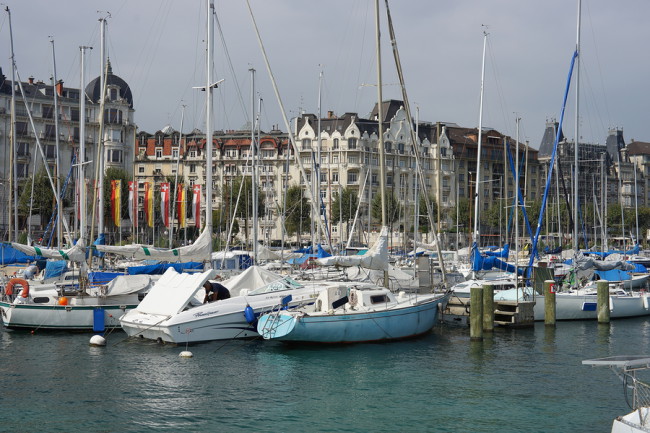 Tourism to Switzerland expected to rise after visa waiver announcement

Switzerland – and Geneva, in particular – is putting noticeable efforts into attracting tourists from the GCC.

As part of its participation in the Arabian Travel Market, the leading travel and tourism trade fair in Dubai, Geneva Tourism held an exclusive event in the emirate earlier this week. Organized in collaboration with the Dubai-based Women Empowerment Group, the event targets diplomatic and elite women from the GCC.

During the event, the board introduced newly launched women- and family-oriented travel packages and highlighted the numerous activities and adventures that travelers can partake in when in the city.

“We’re doing more activities for women, that’s why we’re holding this event for the first time in the GCC, to communicate directly with women,” Tawil explained, adding that it was important for the board to show Geneva beyond its nature and serene settings.

This coincidentally – and fortunately – comes at a time where discussions around luxury family travel are on the rise among industry experts. Tourism to Switzerland is naturally expected to rise after the announcement that UAE nationals would no longer need a visa to enter Schengen area countries, including Switzerland.

“We are very happy about this, it makes things easier and you can be more spontaneous, there is less paperwork, it is easier for everyone,” Tawil commented.

Switzerland has been ranked as the world’s happiest country by the World Happiness Report, released last April, while Geneva was ranked among the top eight livable cities by the Mercer 2015 Quality of Living City rankings.

These rankings, in addition to other attractive qualities, have set the wheels in motion and the picturesque city’s tourism and hospitality organizations are pulling out all the stops to remind the GCC’s discerning travelers about its long history and extensive know-how of luxury.

For instance, knowing the general appetite for extravagance among the GCC’s affluent travelers, the InterContinental Geneva, one of the oldest and most iconic hotels of the city and Europe, has rolled out its lavish “Driving Tours” for the summer of 2015, in collaboration with luxury car rental and chauffeur services company, Elite Rent.

“If you buy one of these cars [in the GCC],” explains Jurgen Baumhoff, the hotel’s current general manager. “You have a lot of limitations, but if you go to Switzerland and drive a car like this in the mountains…it is a totally different experience. The idea is not to simply offer a driving experience, but to include the complete Switzerland experience and take [travelers] to other parts of Switzerland.”

Some of the highlighted cars offered by InterContinental through its partnership with Elite include a Lamborghini Huracàn, a Ferrari California T, a Porsche 911 4S Cabriolet and a BMW i8.

He noted that such a collaboration goes beyond the drive, as it offers a large experience to showcase the city beyond its traditional façade. 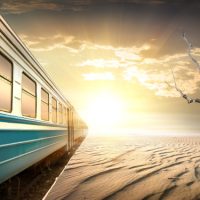 GCC rail project on track for completion by 2018 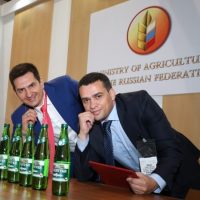 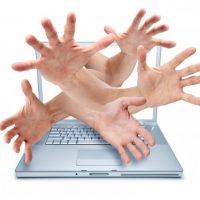 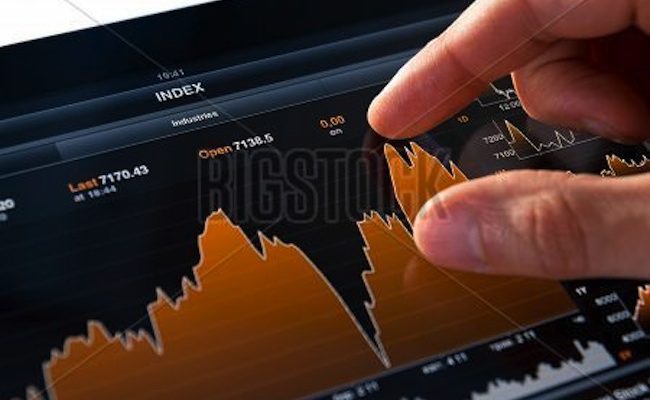 After months of hype and breathless anticipation, the Alibaba Group — China’s answer to eBay and Amazon — raised $25 billion in its market debut...