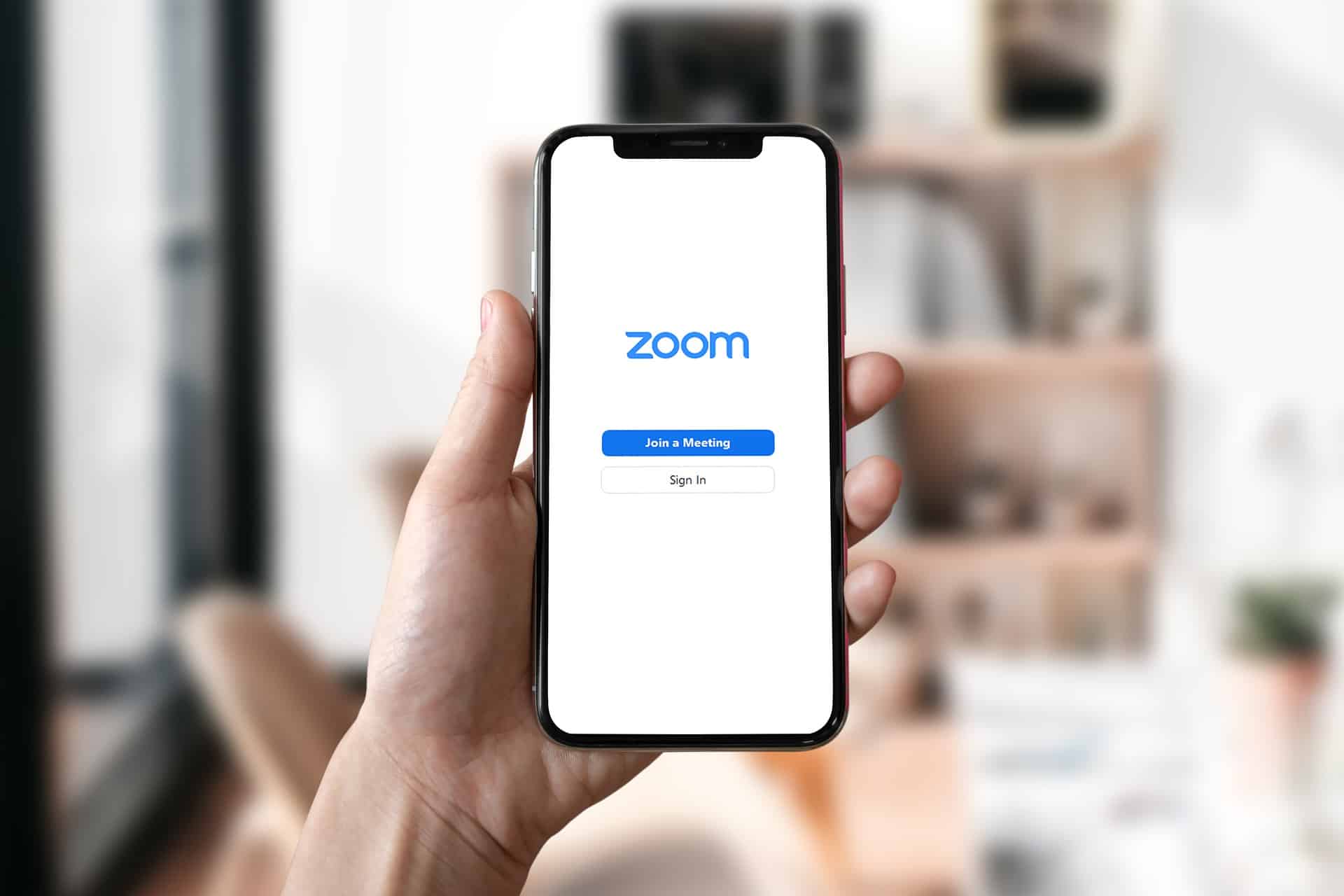 The pandemic forced office-workers into their homes. And depending on whom you ask, video-conferencing platforms that became the norm for office meetings either shackled such workers to their computers, or set them free by allowing them to work from home and added to their productivity.

Either way, one big winner was Zoom: What it managed to get right is still a matter of research, but get things right it did, leading to phrases like “I’ll Zoom you” overtaking “I’ll Skype you.”

So, it was only expected that Zoom would announce that it has been working hard to update its features to face previous and upcoming challenges and maintain a thriving work environment at a time when vaccinations and variants duke it out at the world stage.

Around 64 percent of UAE employees believe the option to work from anywhere, whether in the office or at home, is a driver of personal and professional happiness, according to the Life and Work Beyond 2022 study conducted by research firm Davies Hickman Partners.

Zoom has seen GCC countries present forward-thinking attitudes by setting up Vision plans for the next 10-20 years, aiming to become hubs of digital-friendly smart cities.

Zoom aspires to connect its users and digitalize communication, aligning with the region’s goals.

“It is a must-expand market for us!” Tayan said.

He added: “Zoom aims to form successful and beneficial connections with industry leaders to be involved in regional strategies.”

The United Arab Emirates and Saudi Arabia appear to have shown the most significant intentions in embracing future technologies.

Zoom may be expected to have a big piece of the video-communication pie in these countries.

Tayan explained: “Around 76 percent of the UAE respondents [in a survey conducted by the company] chose Zoom as their preferred platform.”

He added: “With the UAE and Qatar’s bans of Voice over Internet Protocol (VoIP) technology, Zoom stands as a regional leader in the field of virtual communications.”

Zoom is now said to be working hard to accelerate the UAE’s digital development across various sectors, including healthcare, education, e-government, and smart-city infrastructures.

As Tayan mentioned to TRENDS, Zoom was planning to launch several new features in 2022