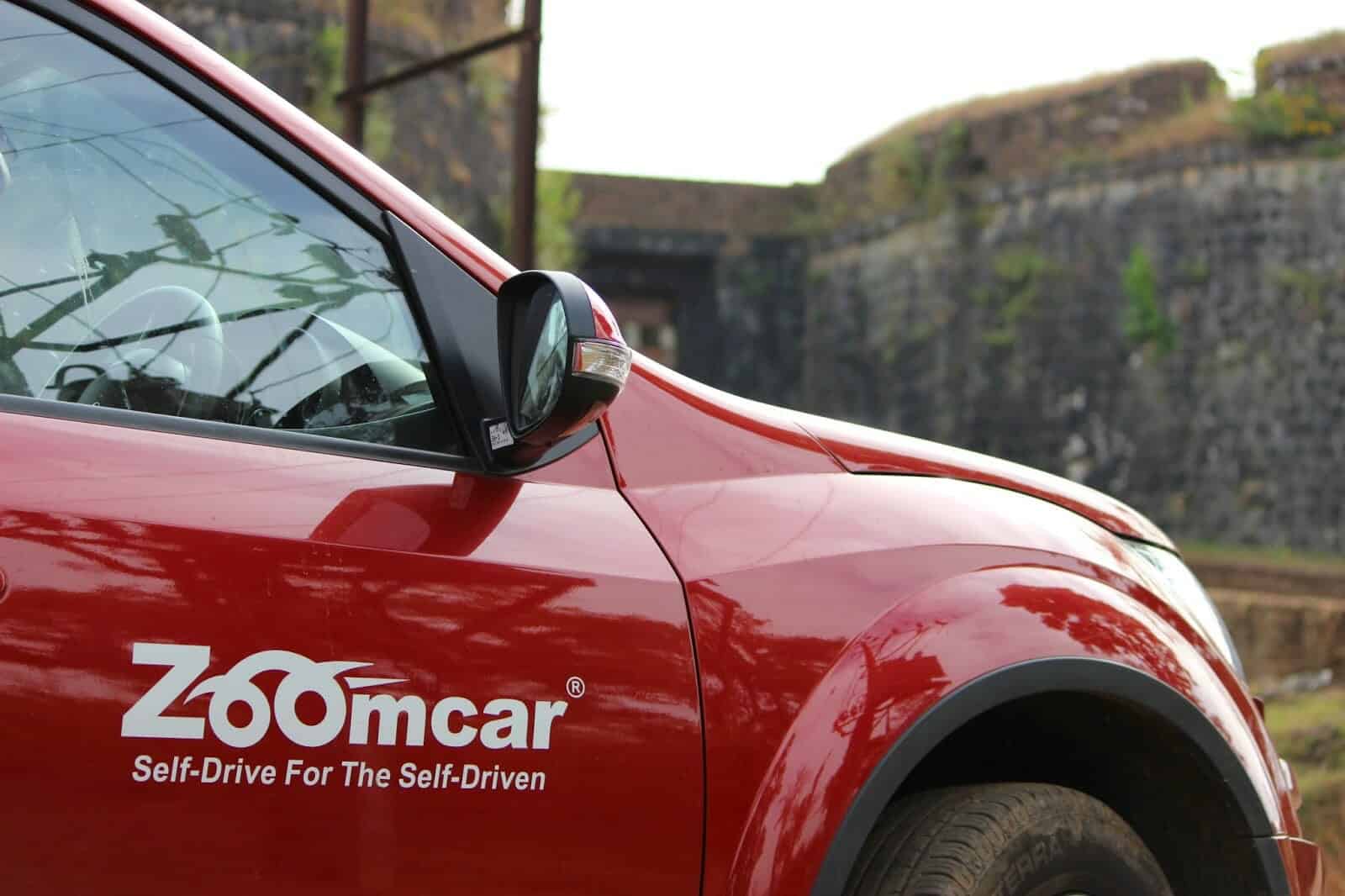 Zoomcar has announced that it is launching its operations in Egypt.

After its initial operations in Cairo, Zoomcar is expected to be launched in cities like Alexandria, Hurghada, Gharbia, Daqahlia, and Sharm el Sheikh.

The launch event saw Zoomcar introducing its marketplace structure so that the car owners can share their vehicles on its platform.

After the car is signed up and a health checkup performed, it will be listed on the platform.

Its weekly earnings will be transferred directly in the bank account of the owner, said the company.

“With its low personal vehicle penetration rates, Egypt is the ideal market in the MENA region for us to kick off our car sharing marketplace,” said Greg Moran, the CEO and Co-Founder of Zoomcar.

Hany Olama, vice-president and country head for Egypt at Zoomcar, said his company would “look to positively impact the Egyptian community.”

He added: “Egypt will serve as a springboard for us to expand into other countries in MENA in the coming quarters.”