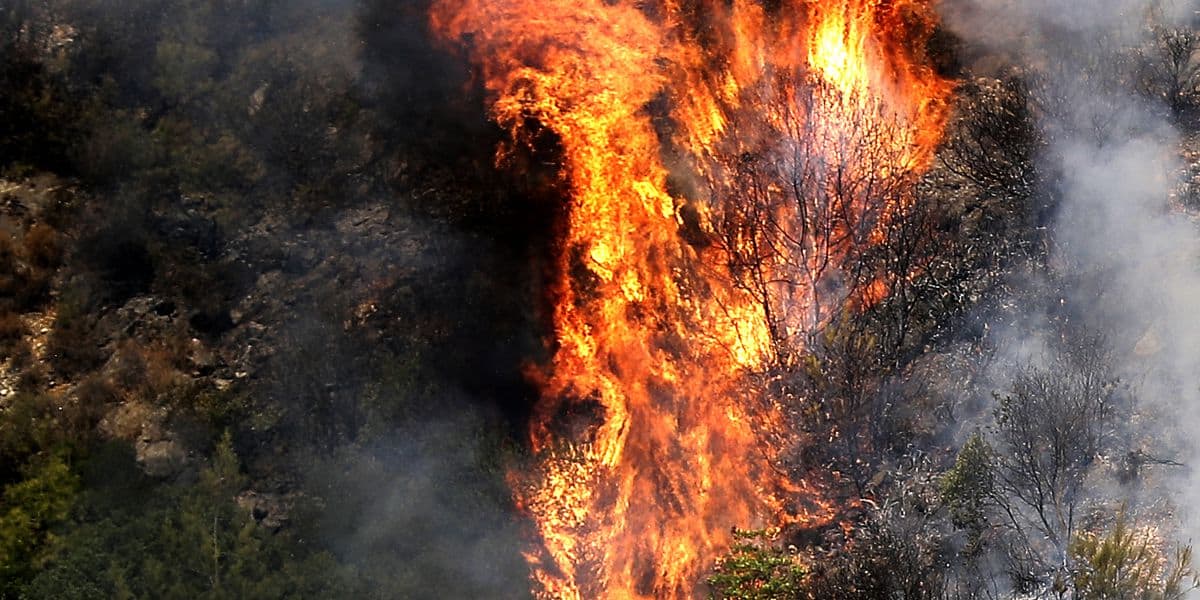 At least four people have died in forest fires across Lebanon, Syria and Turkey, local reports from the region have said.

In Lebanon, the fires — said to be a seasonal phenomenon — began in the Akkar region on Wednesday, July 28, and continue to burn.

Local reports said at least one person — a teenage boy who had volunteered as a firefighter — had been killed in the fire, as it spread fast due to favorable winds.

The Lebanese army has reportedly deployed helicopters to combat the blaze, which continued to devastate an unspecified size of the land on Friday, forcing people to flee their residence.

The Red Cross has also jumped into action, providing treatment to people and firefighters on the ground.

Lebanese authorities were quoted by local reports as saying that they were looking for help from Cyprus, Greece, and Syria to douse these fires.

The blaze also spread to Homs province in neighboring Syria, said the local reports. However, the local authorities there reportedly said on Thursday that they had contained the fires.

Meanwhile, Turkey experienced a separate set of forest fires in its Antalya province, which borders the Mediterranean Sea.

The reports quoted authorities there as saying that at least three people had died in the fires, and a few homes, vehicles, and bridges were destroyed.