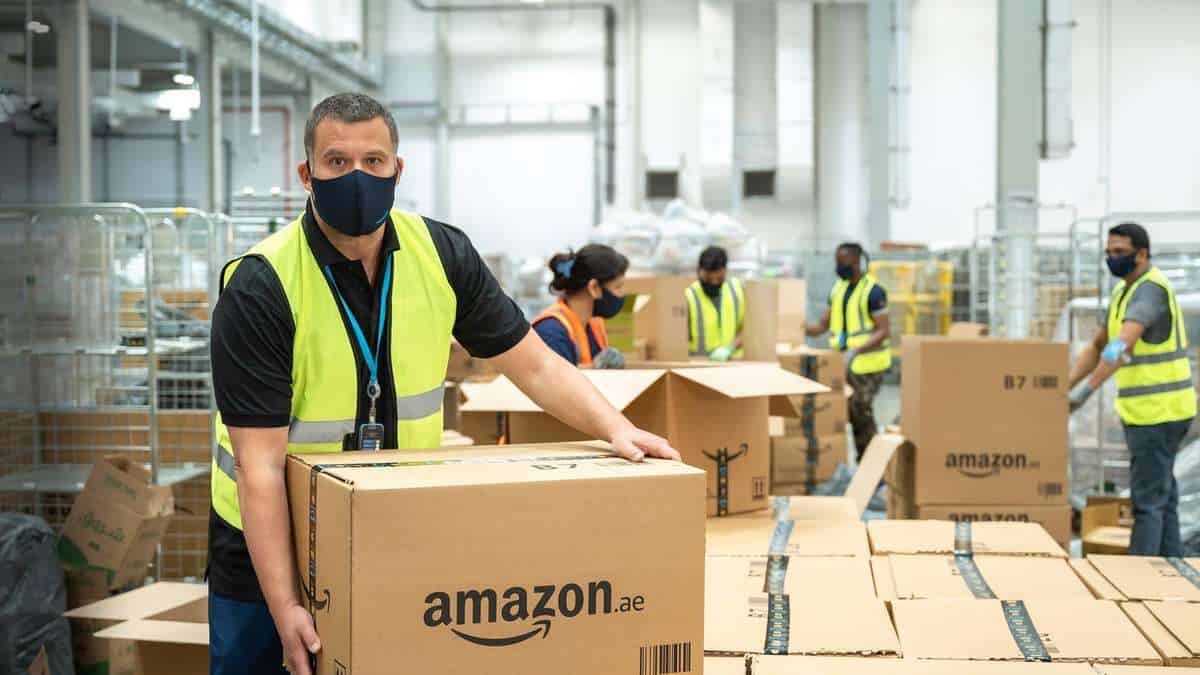 The Middle East and North Africa region will see a number of sustainable projects being launched by global eCommerce giant Amazon as part of its Climate Pledge, which aims to achieve net-zero carbon across its businesses by 2040, said local reports on Wednesday, June 30.

The projects are expected to come up in countries like Saudi Arabia, the UAE, and Egypt in the region, said the reports.

They added that Amazon aims to have all its Mena-region fulfillment centers powered by renewable energy, with two facilities in Saudi Arabia and Egypt scheduled to adopt it by 2022.

Amazon Mena Vice President Ronaldo Mouchawar was quoted by the reports as saying: “As we embark on our path to a low carbon economy a decade ahead of the Paris Agreement, I call on businesses in Mena to join us as signatories to The Climate Pledge.”

He added: “By agreeing to decarbonize on a faster time horizon, we will play a critical role in stimulating innovation, policies and investment that will help to tackle the climate crisis in our communities, our countries and our region.”