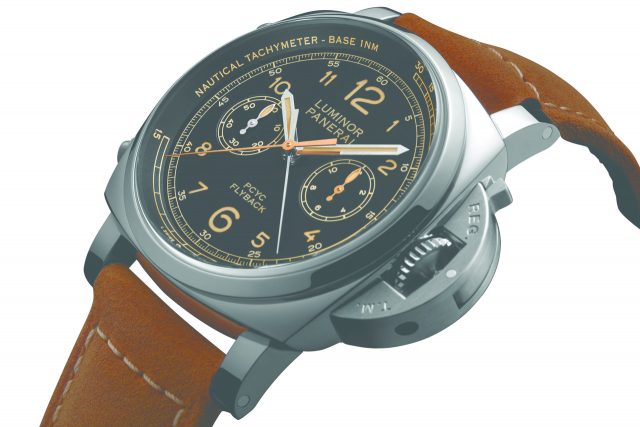 The Classic Yachts Challenge has long been acknowledged as the leading international circuit for classic and vintage sailing yachts. Celebrating its 13th outing in 2017, the circuit spans ten of the world’s most fascinating and maritime tradition-rich regattas on a calendar that has become a reference point for lovers of the stunning beauty, glorious history and absolute uniqueness of all classic craft.

“I can say with great pride that our commitment to safeguarding and fostering classic sailing is both unparalleled and unprecedented on an international level,” says Officine Panerai, CEO Angelo Bonati. “This is our 13th consecutive year to sponsor the circuit and throughout that long period, we have seen many extraordinary events flourish with us and witnessed the rebirth of some stunning vintage craft as a result of the commitment and passion of many enthusiasts”.

As per tradition, the Panerai Classic Yachts Challenge rounds in France (Antibes, Cannes), Italy (Argentario) and Spain (Mahon on the island of Minorca) comprise the Mediterranean Circuit. The yachts participating in each of the events on the Circuit build up points, which go towards winning the overall Trophy.

In previous years, the latter has been won by some of the most famous craft in sailing history, not least creations by the illustrious likes of William Fife III (Cambria built in 1928, Mariquita built in 1911, Moonbeam IV built in 1914) and Nathanael Greene Herreshoff (Chinook built in 1916 and Leonore built in 1925) as well as Italian Naval vessels (Chaplin built in 1974 and Stella Polare built in 1965), past Olympic stars (Bona Fide built in 1899, gold medallist at the Paris Olympics in 1900) and those with history-making owners (Manitou built in 1937, once owned by President John Fitzgerald Kennedy). Also participating in the Mediterranean regattas will be Eilean, the Bermudan ketch designed in 1936 by William Fife III and acquired in 2009 by Officine Panerai which then restored and relaunched her.

The Marblehead, Newport, Nantucket and Bristol regattas allow participating boats to compete for the second Panerai Classic Yachts Challenge Trophy, which is presented to the winner of the North American Circuit, staged each August and September in the waters of New England. For the last two years, the North American Trophy has been in the hands of Siren, a member of the NY-32 class designed in 1936 by Olin Stephens of the legendary Sparkman & Stephens.

Aside from the two overall Mediterranean and North American Trophies, the winners of the individual events – including the Antigua Classic Yacht Regatta and the Panerai British Classic Week, which for geographical reasons are not included in either Circuit – will receive a Panerai watch as their prize. Since it designed and produced the first watch for the Italian Royal Navy’s specialist diving corps in 1936, Panerai has been creating precision instruments that combine striking Italian design with leading-edge Swiss watchmaking technology, making them ideal for sea-lovers.

In 2017, Panerai celebrates the 13th year of the Panerai Classic Yachts Challenge, the most important international circuit of races for vintage and classic yachts, and it is marking this remarkably long-lived relationship with a series of watches designed for lovers of the sea, with a distinctive vintage appearance. 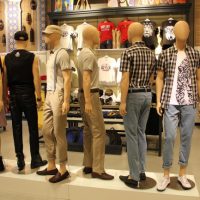 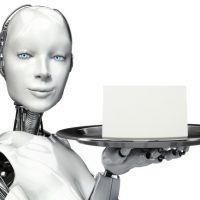 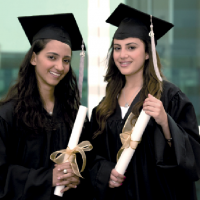 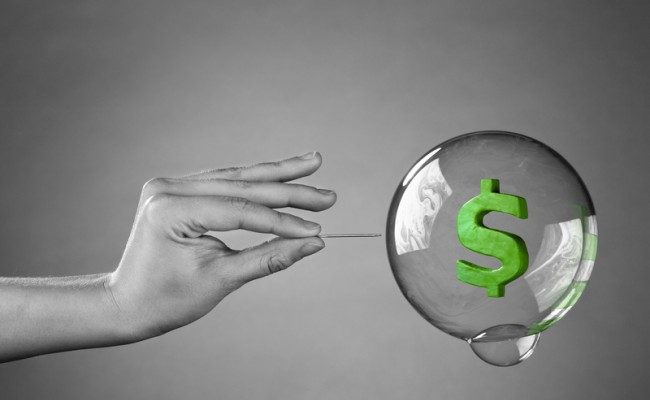